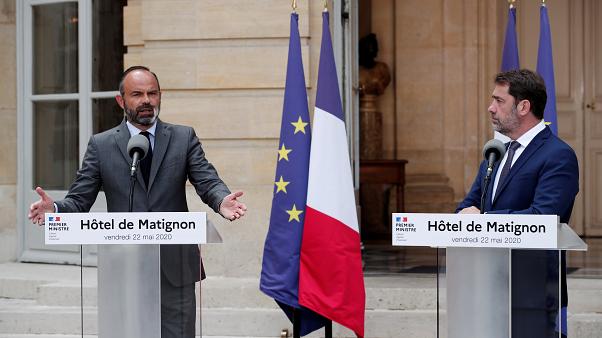 The French government announced Friday that it will hold a final round of mayoral elections on June 28 after suspending voting due to the coronavirus, French Prime Minister Édouard Philippe said Friday, adding that the plans would go ahead providing there were minimal Covid-19 health risks.

Prime Minister Édouard Philippe and Interior Minister Christophe Castaner announced the schedule for the next round in a joint statement on Friday after a lengthy government debate over the risks posed by the coronavirus.

Castaner said that all voters must wear a mask.

Of France’s 35,000 cities, towns and villages, about 30,000 already elected their mayors in the first round on March 15. But many large cities are among those remaining, including Paris, Lyon and Marseille.

France’s Scientific Council has urged caution, recommending that a new assessment of coronavirus cases be carried out 15 days before a new polling date.

To the bewilderment of many, the first round was held just two days before the start of a nationwide lockdown on March 17, as Philippe announced the vote would go ahead even as he declared that cafes, bars, cinemas and all non-essential shops must shut until further notice.

France, which ranks fourth globally in the number of coronavirus deaths, began easing its strict lockdown measures on May 11.