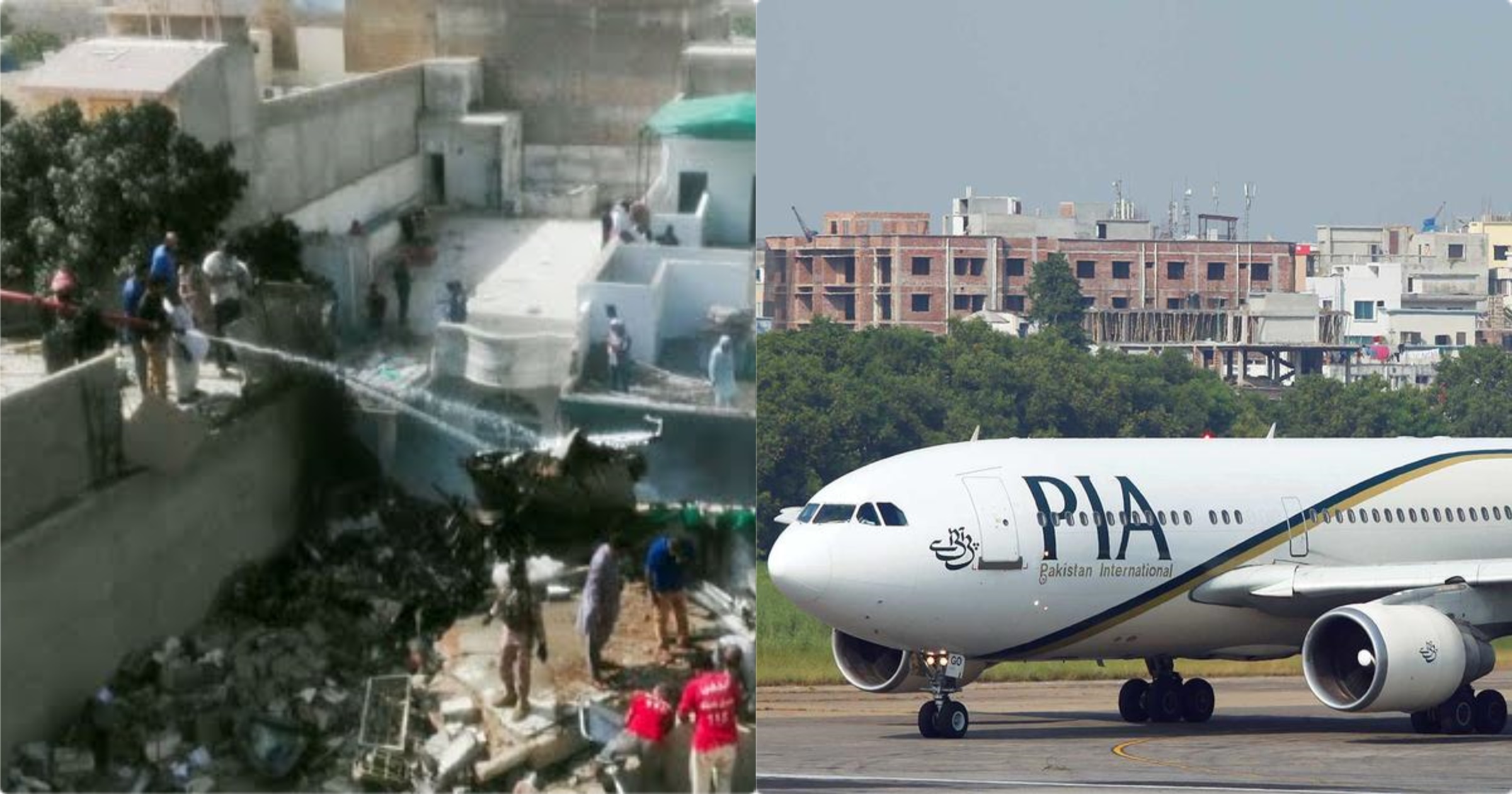 A Pakistani passenger plane with more than 100 people on board has crashed in the southern city of Karachi on Friday, the country’s aviation authority said.

“The plane crashed in Karachi. We are trying to confirm the number of passengers but initially it is 99 passengers and eight crew members,” said Abdul Sattar Khokhar, the spokesman for the country’s aviation authority.

Khokhar added that the aircraft was en route to Karachi from Lahore.

“The last we heard from the pilot was that he has some technical problem,” PIA spokesman Abdullah H. Khan said in a video statement.

“He was told from the final approach that both the runways were ready where he can land, but the pilot decided that he wanted to do [a] go-round … It is a very tragic incident.”

A senior civil aviation official told Reuters it appeared the plane was unable to open its wheels prior to landing but that it was to early to determine the cause of the crash.

Witnesses said the Airbus A320 appeared to attempt to land two or three times before crashing in a residential area near Jinnah International Airport. Images aired on national television showed clouds of thick black smoke billowing from the site.

The Pakistani military tweeted that security forces had been deployed to the area and helicopters were being used to survey the damage and help ongoing rescue operations.

The crash comes just days after the country began allowing commercial flights to resume after planes were grounded during a lockdown over the coronavirus pandemic.

It comes as Pakistanis across the country are preparing to celebrate the end of Ramadan and the beginning of Eid al-Fitr, with many travelling back to their homes in cities and villages.