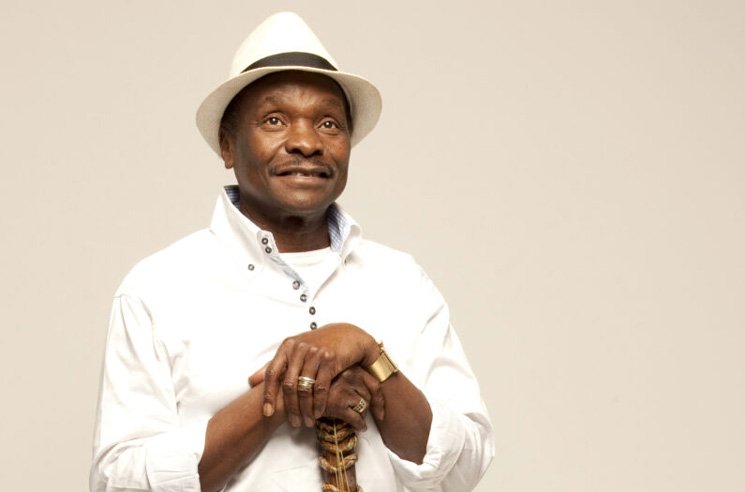 Guinean singer Mory Kante, who helped introduce African music to a world audience in the 1980s, has died in the capital Conakry, his family said. He was 70.

Kanté died in a hospital on Friday, May 22 in the capital, Conakry, aged 70, his son Balla Kanté told the AFP news agency. His death was the result of untreated health problems, he said.

“He suffered from chronic illnesses and often travelled to France for treatment but that was no longer possible with the Coronavirus,” he added.

“We saw his condition deteriorate rapidly, but I was still surprised because he’d been through much worse times before.”

Kanté was known as a distinguished player of kora – a west African harp. His song Yéké Yéké became a huge hit in the late 1980s and was widely remixed.

Tributes were paid by fellow musicians on Friday, including Senegalese musician Youssou N’Dour who said he felt a huge void on learning of Kanté’s death and called the late singer “a baobab of African culture”.

The president of Guinea, Alpha Condé, said on Twitter that African culture was in mourning. He thanked Kanté, saying his career had been “exceptional”.