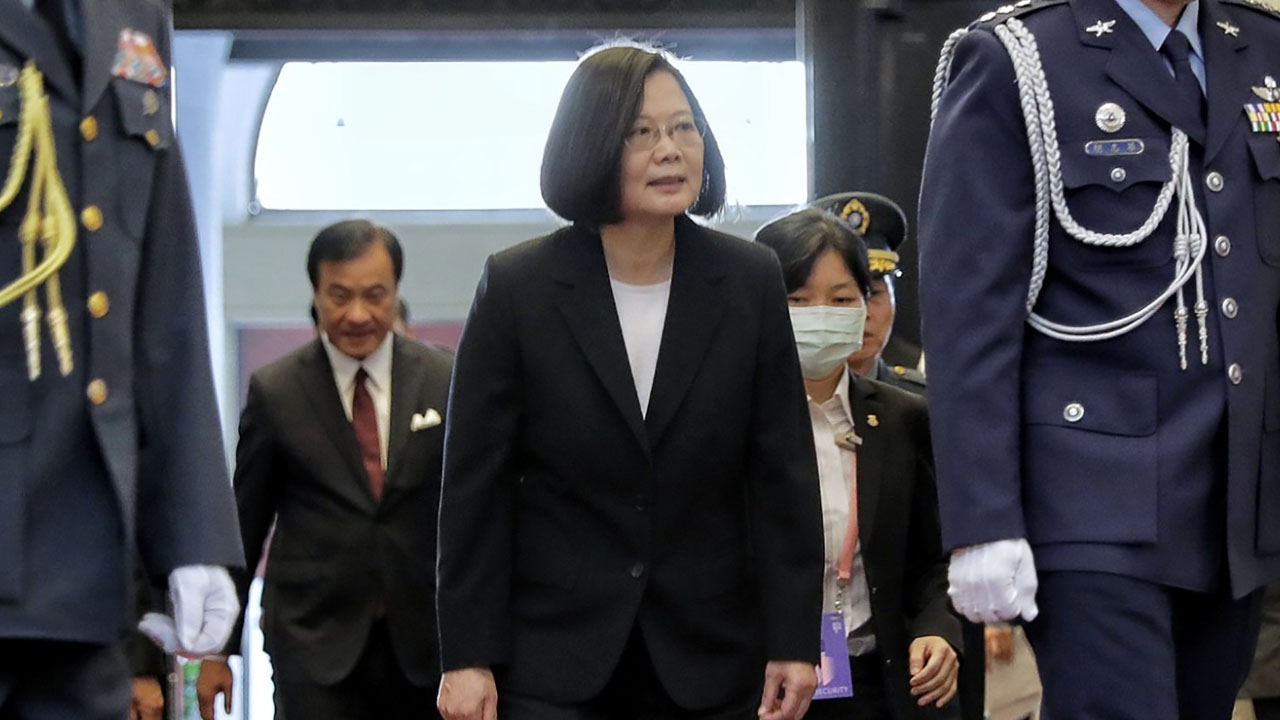 Taiwan’s President Tsai Ing-wen on Wednesday pledged a humanitarian “action plan” for Hong Kongers pushing for democracy in the financial hub as an influx of activists seek sanctuary on the self-ruled democratic island.

Hong Kong was upended by months of often violent pro-democracy protests last year sparked by rising fears that Beijing is chipping away at the city’s freedoms.

Unrest has returned in recent days after Beijing announced plans last week to impose a sweeping national security law in response to the protests, a move that has alarmed many western governments and Taiwan.

Beijing claims sovereignty over Taiwan and has vowed to one day seize it, by force if necessary.

Its leadership loathes Tsai because she regards the island as a de facto independent state and not part of “one China”.

Speaking about the new security law plans, Tsai urged Beijing to “rein in the horse at the edge of the precipice” and said her administration would continue to offer assistance to Hong Kongers seeking to relocate.

“Our determination to look after Hong Kongers has remained unchanged,” she told reporters.

“The cabinet will come up with a Hong Kong humanitarian assistance action plan… to provide complete planning for Hong Kong people’s residency, accommodation and care.”

Tsai said the office that deals with Chinese affairs — the Mainland Affairs Council — would be tasked with drafting the plans.

Last year over 5,000 Hong Kongers moved to Taiwan, up 41 percent from a year earlier, some of them fleeing prosecution over the protests or seeking a new life in one of Asia’s most progressive democracies.

Tsai’s comments came as rights groups urged her government to enact a refugee law to help Hong Kong protesters fleeing to the island.

Taiwan does not recognise the legal concept of asylum or accept refugee applications, fearful of a potential influx from the authoritarian mainland.

But Hong Kongers can apply to live on the island through a variety of means, including investment visas.

Taiwanese law also stipulates unspecified “necessary assistance” for Hong Kong and Macau residents whose safety and freedom are in urgent danger due to political reasons.

“The national security law will have devastating effects on Hong Kong and we expect a large number of Hong Kong protesters to come to Taiwan to seek help when the pandemic eases,” said Kuma Yung, a spokesman for the group.