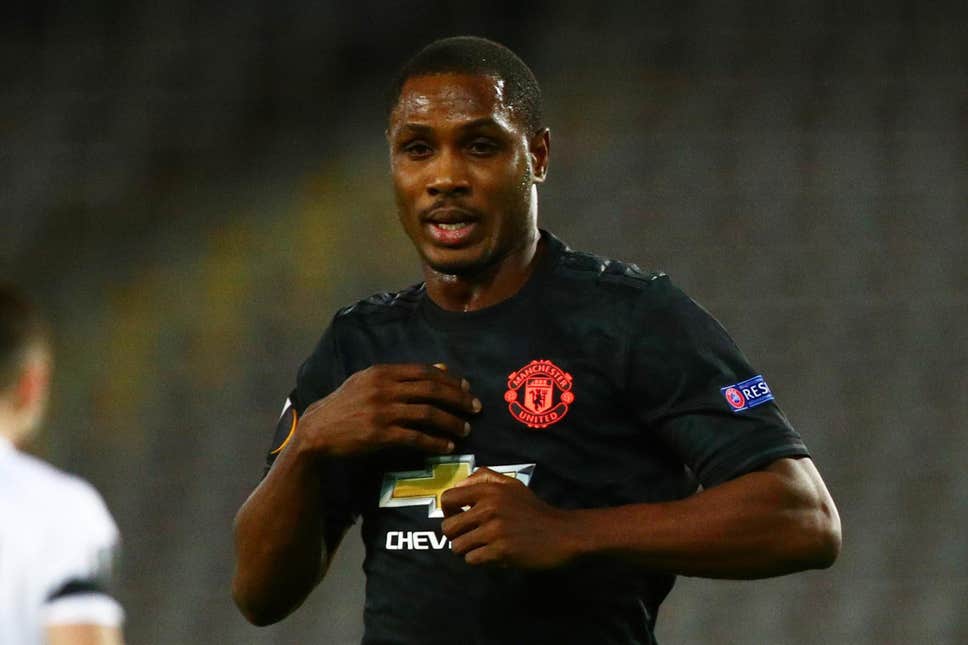 Odion Ighalo has agreed to extend his Manchester United contract until the end of January 2021, the club confirmed on Monday morning.

The Nigerian striker’s loan deal with his parent club Shanghai Shenhua expired on Sunday night, but United have been able to extend it into next year.

According to reports, the deal is awaiting confirmation by the FA before it is registered. Then Ighalo will discuss a new contract with the Chinese club in 2021.

His agent Atta Aneke confirmed that talks were in place for the former Watford man to remain at Old Trafford.

Aneke told Nettavisen: “We are nearing an agreement with Manchester United on an extended loan.

“The agreement will mean that Ighalo will remain with them until January 2021.”

The striker who took to Twitter this morning to wish his fans a happy new month will be preparing his second loan spell at United.

The 30-year-old who has already made eight appearances for United has scored four goals so far.

Hopefully, he will continue with that excellent performance.