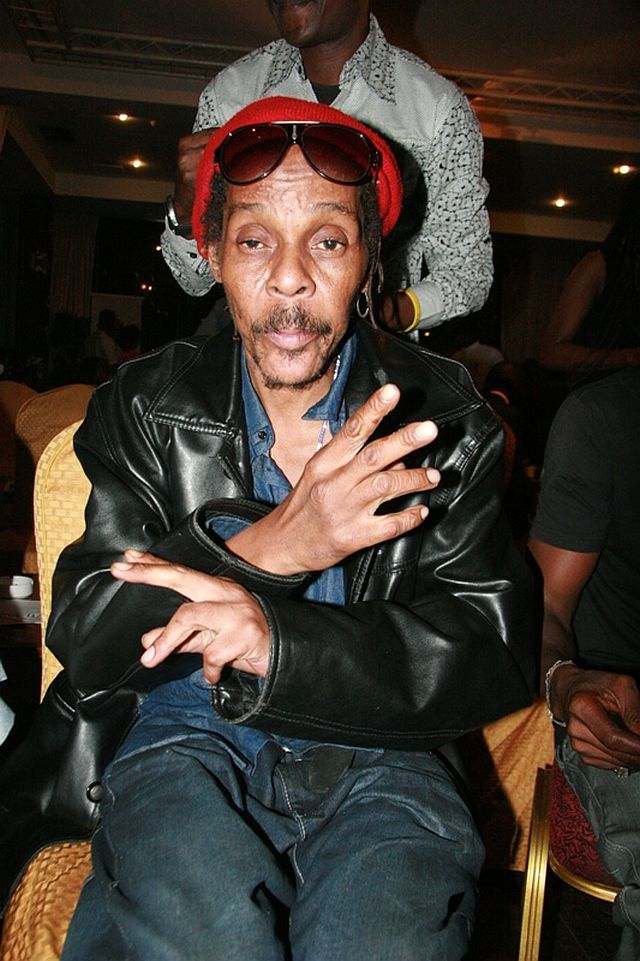 Reggae legend, Majek Fashek is dead and here are ten interesting things you didn’t know about him.

Recall that news of his death filtered in today after he died in a New York hospital following a protracted illness on Monday about 5:45pm.

The news of his death was confirmed by his manager, Uzoma Omenka in a video uploaded on the late singer’s Instagram handle.

“Yes, it is true that the legend has gone to be with the Lord. But this time I want to say we should all celebrate him, his achievements. He has done a lot for Nigeria and for Africa. Whatever the family decides, I will get it to you. This is all I have to say for now.” He said.

Fashek, who battled a mysterious protracted illness had been down since 2019 and was at a time on admission at the Queen Elizabeth Hospital, Woolwich in England.

Here are few things to know about Majek the Rainmaker:

1. Majek Fashek various translations of his name Fasheke (Ifa-Kii-she-eke) include “high priest who does not lie”, “powers of miracles” and “(system or medium of) divination does not lie”.

2. After Majek’s parents separated, Fashek remained in Benin City with his mother and joined the choir in his local Aladura Church and learned to play the trumpet and guitar whilst composing songs for the choir.

3. In the early eighties Fashek, who at the time went by the stage name Rajesh Kanal, joined the group Jastix with McRoy Gregg, and was lead singer for Black Rice. They were best known as the in-house band on the show Music Panorama on NTA Benin City.

4. In 1988, shortly after Jastix disbanded Fashek, he began a solo career by releasing the album Prisoner of Conscience and became Nigeria’s top reggae artist after the song Send Down The Rain became the most popular song of the year.

7. Fashek played a supporting role in the 2000 Nollywood movie Mark of the Beast and starred in a commercial for non-alcoholic beverage Diamant.

8. In 2016, he performed in a comedy show (with more than ten thousand audiences in attendance) in Lagos, Nigeria, with a roundly power-filled and soul-lifting performance.

9. In December 2016 Fashek contributed the song “We Are Not Afraid” to a video featuring 200 celebrities to raise funds for the International Rescue Committee (IRC) and Human Rights Watch (HRW).

10. During the xenophobic attacks on Nigerians, he was unhappy about the Nigeria-South Africa crisis. He recalled that he did a song Free Mandela and it helped back then.