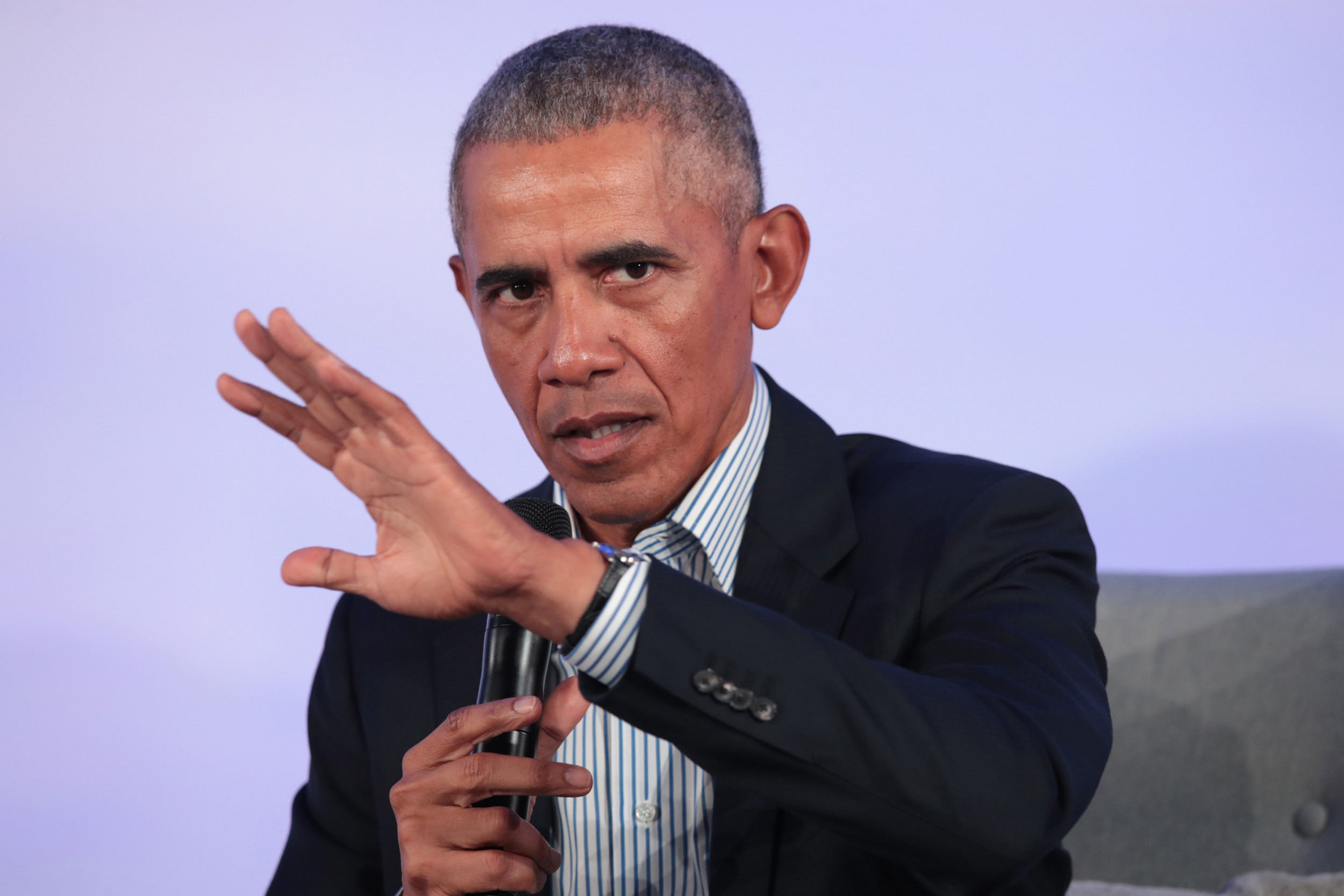 Barack Obama has said protests over the death of George Floyd could be a “real turning point” in the fight for police reform.

In a short essay on Medium, the former president said the demonstrations “represent a genuine and legitimate frustration over a decades-long failure to reform police practices and the broader criminal justice system in the United States”.

Obama hailed peaceful protesters, saying they “deserve our respect and support”, while condemning “the small minority of folks who’ve resorted to violence”.

He said people did not have to choose between protest and politics.

“We have to mobilise to raise awareness, and we have to organise and cast our ballots to make sure that we elect candidates who will act on reform.”

He ended by saying: “The heightened activism of young people in recent weeks, of every race and every station, makes me hopeful.”

“If, going forward, we can channel our justifiable anger into peaceful, sustained, and effective action, then this moment can be a real turning point in our nation’s long journey to live up to our highest ideals.”