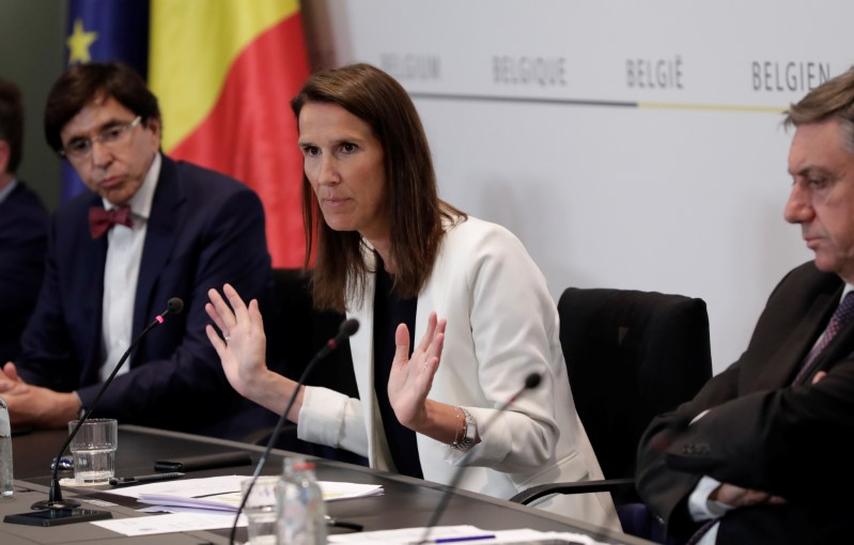 Belgium will allow almost all businesses to reopen on June 8, including cafes and bars, Prime Minister Sophie Wilmes said on Wednesday, adding that social distancing measures will remain. The country, which has seen a significant drop in its infection rate, will also remove border restrictions for EU travellers on June 15.

“From June 8 everything will be allowed, with exceptions,” Wilmes told reporters after a meeting of the National Security Council. Large gatherings will remain banned until August 31, and nightclubs cannot open before that date.

Wilmes said cultural activities would continue without spectators until July 1, when cinemas and other cultural spaces can open with a maximum of 200 people.

Belgium, where the EU and NATO are headquartered, imposed a coronavirus lockdown on March 18. With 9,522 deaths from the outbreak, the densely populated country has the world’s highest official per capita death toll.