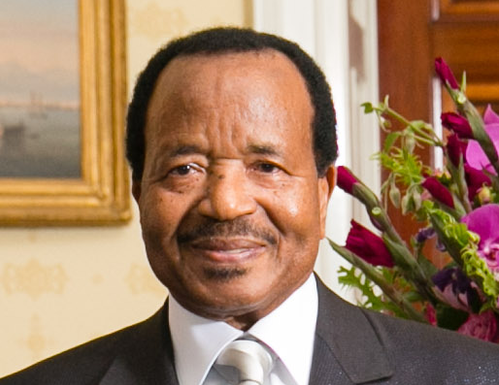 The President of Cameroon, Mr. Paul Biya; has ordered the withdrawal of soldiers of la Republique du Cameroun from the south part of UNO state of Cameroon.

The withdrawal of troops was asked by President of the United Nations General Assembly, Ali A. Treki on May 20, 2020.

This was disclosed in May 26, 2020 letter of the UNO State of Cameroon to Prof. Martins Chia Ateh, the UN workshops coordinator.

“Greeting and thank you very much for the attached list of those who were detained in Nkambe prison in August 2008.

“You will be surprised to note that it is only now that the soldiers of la Republique du Cameroun are being withdrawn from the southern part of UNO State of Cameroon,” said Prof. Ateh in the letter.

“It is a good thing you have kept the records straight,” he noted.

On UN’s declaration of new country, he said: “I should be getting back to you once the United Nations finishes with official announcement on the existence of UNO State of Cameroon to international community.”

According to the Google map of UNO State of Cameroon, comprises northern and southern Cameroons.

Twenty four Local Government Areas in the Northeast, Nigeria are being demarcated to form Northern Cameroons.

The ceded councils to Northern Cameroons include, 24 councils in Borno (five), Adamawa (12) and Taraba (seven) states.

The UN has also kept an eagle-eye watch on Northern and Southern Cameroons; since Obasanjo and Biya signed the documents on respect of their boundaries.

Secretary General of UN, Antonio Guterres has since 2018 commenced the process of sensitization towards the July 10 date of creating UNO State of Cameroon.