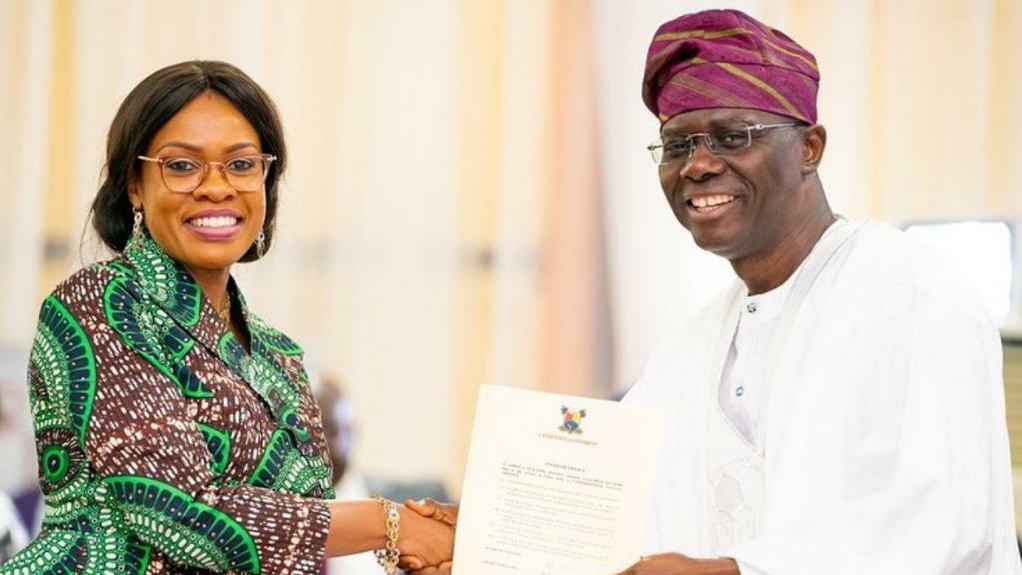 The Lagos State Commissioner for Establishments, Training and Pensions, Mrs. Ajibola Ponnle, has disclosed that the massive investment of the state government in the human capacity development of its workforce is already attracting global attention, as the state’s public service will be producing the first forensic dentist in the whole of West Africa soon.

The Commissioner disclosed this on Wednesday during the Year 2020 Ministerial Press Briefing organised as part of activities to commemorate the first year in office of Governor Babajide Sanwo-Olu at the JJT Park, Alausa.

She said that the government decided to foot the bill of sponsoring one of its staff from the Ministry of Health to study a Masters in Legal Medicine and Forensic Dentistry outside the country in order to bridge an identified gap in the state public service.

According to her: “Once the worker completes his course of study, he will be the first forensic dentist (new skill and area of specialization) in West Africa and this points to the massive investment in human capital development that the present administration is embarking on.”

Ponnle added that the state government was committed to building a 21st century workforce that will deliver the dividends of democracy to Lagosians across every area of human needs by directing its training and capacity development programmes to both generic and technical areas of competency.

She said that one of the notable achievements and innovations to training programmes under the administration of Governor Sanwo-Olu is the introduction of online learning programmes starting with Webinar series, which had ensured that the capacity of the entire workforce were developed even during the period of state-wide lockdown order.

READ  Nigerian Woman Shocked After Seeing How Popular Meat Snack ‘Kilishi’ Is Being Made (Video)
Share this Post[?]