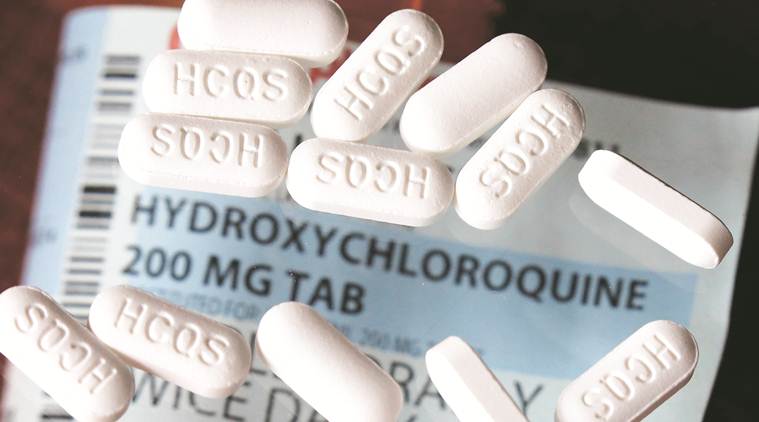 The World Health Organization says it will resume its trial of hydroxychloroquine, the malaria drug backed by President Donald Trump to combat the deadly coronavirus, according to CNBC reports

The Data Safety Monitoring Board decided there was no reason to discontinue the international trial after reviewing available data on the drug, WHO Director-General Tedros Adhanom Ghebreyesus said during a press conference Wednesday at the agency’s Geneva headquarters.

“The executive group received this recommendation and endorsed the continuation of all arms of solidarity trial including hydroxychloroquine,” he said.

On May 25, WHO announced it had temporarily suspended its trial of the drug over safety concerns. The announcement came days after a study published in medical journal The Lancet, which is now being reexamined, found that hospitalized Covid-19 patients treated with hydroxychloroquine had a higher risk of death than those who didn’t take it.

The move by the agency spurred French drugmaker Sanofi and others to temporarily suspend recruitment their own trials looking at the drug.

Tedros said Wednesday that the safety board will continue to closely monitor the safety of all therapeutics being tested in its trials, which include more than 3,500 patients across 35 countries.

“WHO is committed to accelerating the development of effective therapeutics, vaccines and diagnostics as part of our commitment to serving the world with science, solutions and solidarity,” he said.