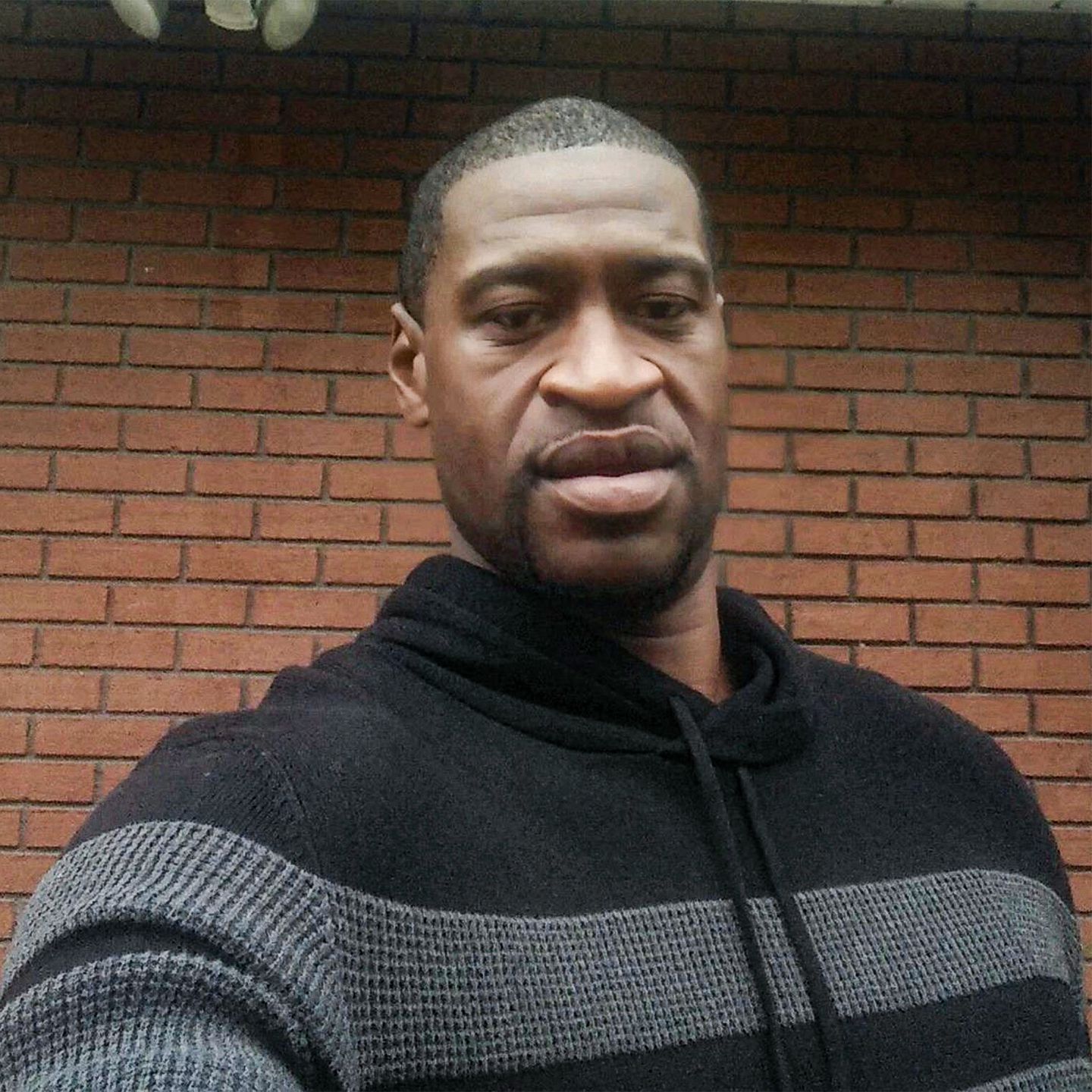 George Floyd’s final autopsy report has revealed the 46-year-old had tested positive for coronavirus, but died from ‘cardiopulmonary arrest’ following his altercation with a Minneapolis police officer last Monday.

The Hennepin County Medical Examiner’s Office released its official findings on Wednesday which showed Floyd was diagnosed with Covid-19 on April 3.

The report notes that the positive result is likely from an old infection and it is believed the father-of-two was asymptomatic at the time of his death.

The autopsy report came with the family’s permission and it was released after the coroner’s office released summary findings which affirmed that Floyd had a heart attack while being restrained by officers. George Floyd’s death has now been classified as a homicide.

TMZ reported that the Coroner said;

“Positivity for 2019-nCoV can persist for weeks after the onset and resolution of clinical disease, the autopsy result most likely reflects asymptomatic but persistent PCR positivity from previous infection.”

This meant the deceased was likely walking around without issues or active symptoms, but the virus was still in his body. The final report from Hennepin on Wednesday says Floyd had “no injuries of anterior muscles of neck or laryngeal structures.”

Minnesota Attorney General Keith Ellison on Wednesday June 3, upgraded charges against Chauvin to 2nd-degree murder and also charged the three other officers on the scene with aiding and abetting.

Floyd family attorney, Ben Crump had earlier decried the official autopsy as described in the original complaint against Chauvin, for ruling out asphyxia. An autopsy commissioned by the Floyd family concluded that he died of asphyxiation due to neck and back compression.