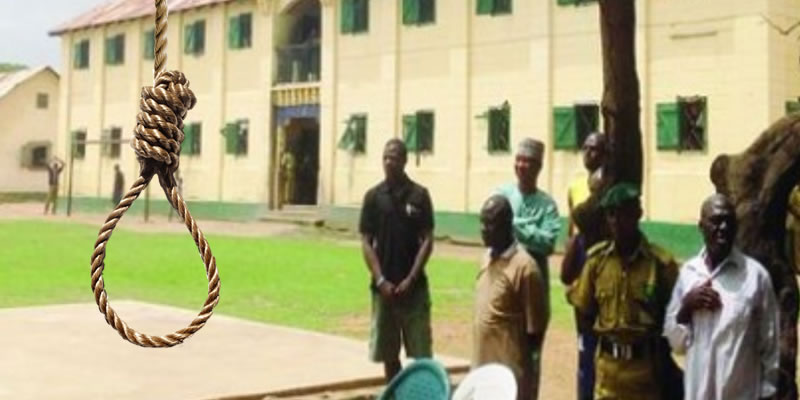 A Kaduna State High Court on Wednesday sentenced a man to death by hanging for raping a two-year-old girl to death.

The suspect identified as Usman Shehu Bashir, took the victim, Fatima to his room and raped her in 2015.

Ruling on Wednesday, Justice Kabir Dabo said the judgement of death by hanging was passed under section 221 of the penal code, Kaduna State law 1999 as amended.

Bashir had while confessing to the crime said the incident lasted for 40 minutes.

The judge said, “The convict has confessionally confirmed the occurrence of the offence, as well, his written statements also confirmed. By these two confessional statements, the court passed the judgement. On that fateful day, the convict took late Fatima to his room and for about 40 minutes, he raped her which led to her death, after the establishment of all the evidence of committing the crime,” Vanguard quoted him as saying.

He further stated that the convict has the right to appeal the judgement within the next 90 days.

Reacting on the judgement, Father of the victim, Malam Zakariya Ya’u Dahiru, expressed happiness over the decision.

According to him, his daughter has finally gotten justice.