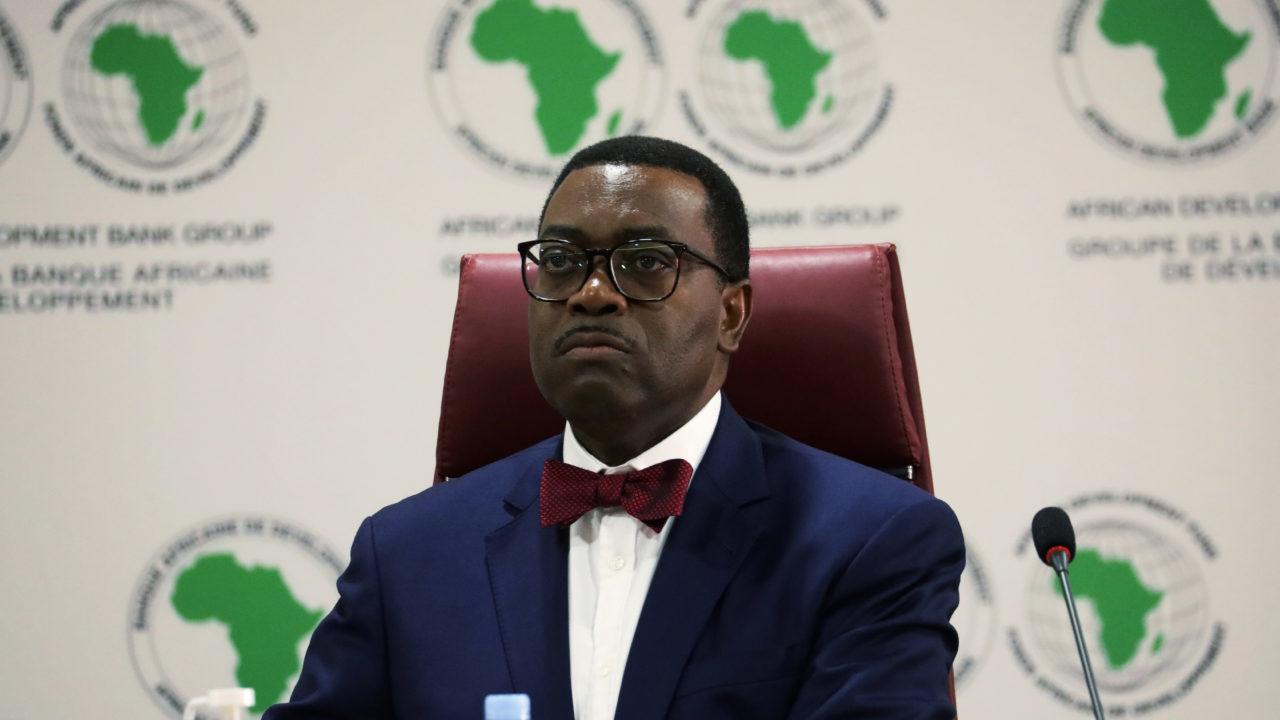 The Bureau of Board of Governors of the African Development Bank (AfDB) has approved an independent investigation of the allegations against the president of the bank Akinwumi Adesina.

“Based on the views of some Governors on the matter and the need to carry every Governor along in resolving it, the Bureau agrees to authorize an Independent Review of the Report of the Ethics Committee of the Boards of Directors relative to the allegations considered by the Ethics Committee and the submissions made by the President of the Bank Group thereto in the interest of due process,” the chairperson of the Bureau of the Boards of Governors Niale Kaba said in a communique.

The decision was taken at the meeting of the Bureau Thursday regarding the whistle-blowers’ complaints against Adesina was in compliance to the demand by the U.S. government that a fresh and in-depth investigation be conducted by an independent investigator.

Adesina, former Nigeria agric minister, was accused by a group of persons of 20 breaches of the bank’s code of conduct of “unethical conduct, private gain, an impediment to efficiency, preferential treatment, and involvement in political activities.”

The group, which noted their allegations were in line with AfDB’s whistle-blowing policy, said these activities adversely affected the confidence and integrity of the bank.

But the ethics committee of the continental bank, headed by Takuji Yano, said in its report that Adesina was not guilty on all counts in May 5.

The committee described the allegations that Adesina violated the code of conduct of the institution as “spurious and unfounded”.

However, the United States government expressed “deep reservations about the integrity of the committee’s process” and called for a fresh “in-depth investigation of the allegations.

US’s request drew wide condemnation from the different leaders in Africa including former Nigeria president Olusegun Obasanjo who said an independent probe on Adesina was against the laws of the bank.

On approval of an independent probe on Adesina, the AfDB Board of governors chairperson noted that “The Independent Review shall be conducted by a neutral high calibre individual with unquestionable experience, high international reputation and integrity within a short time period of not more than two to four weeks maximum, taking the Bank Group’s electoral calendar into account.

Kaba disclosed that there will be “an independent comprehensive review of the implementation of the Bank Group’s Whistle-Blowing and Complaints Handling Policy should be conducted with a view to ensuring that the Policy is properly implemented, and revising it where necessary, to avoid situations of this nature in the future.”