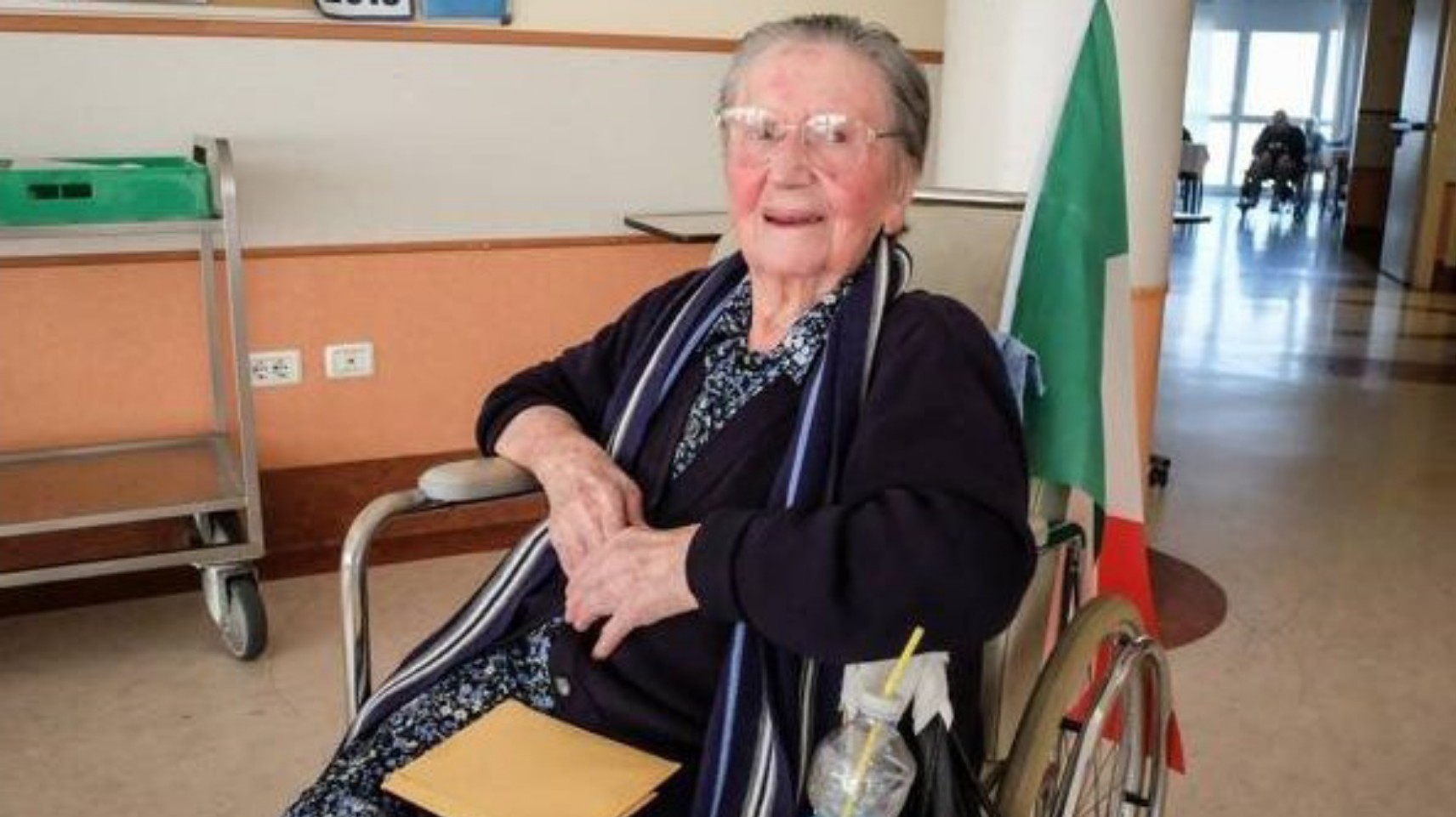 Fatima Negrini, a 108-year-old woman from northern Italy, has joined the ranks of the very few centenarians who have recovered from COVID-19.

“God forgot about me,” Italian newspaper Corriere della Sera quoted Negrini as saying in its Saturday edition, reporting that the woman turned 108 on Wednesday.

The paper published a picture of the wheelchair-bound Negrini in front of a chocolate and cream cake, flanked by a carer with a giant heart-shaped birthday card.

Negrini has been a resident for many years of the Anni Azzurri San Faustino nursing home in Milan, a spokesman for the facility told dpa.

She caught the novel coronavirus in April and tested negative in mid-May, and was “always” an asymptomatic COVID-19 patient, he added.

According to Corriere, Negrini has three sons aged 89, 88, and 78, four grandchildren, and two great-grandchildren.

Italy is one of the countries worst hit by the novel coronavirus, and the impact of the pandemic has been particularly hard on nursing homes in Milan’s Lombardy region.

On Friday, the Italian Civil Protection agency reported 33,774 fatalities, the world’s fourth-highest death toll after the U.S., Britain, and Brazil.

In Negrini’s nursing home, several residents died. “Fatima hasn’t realized yet who is no longer around,” Laura Catena, the assistant in the birthday picture, told Corriere.