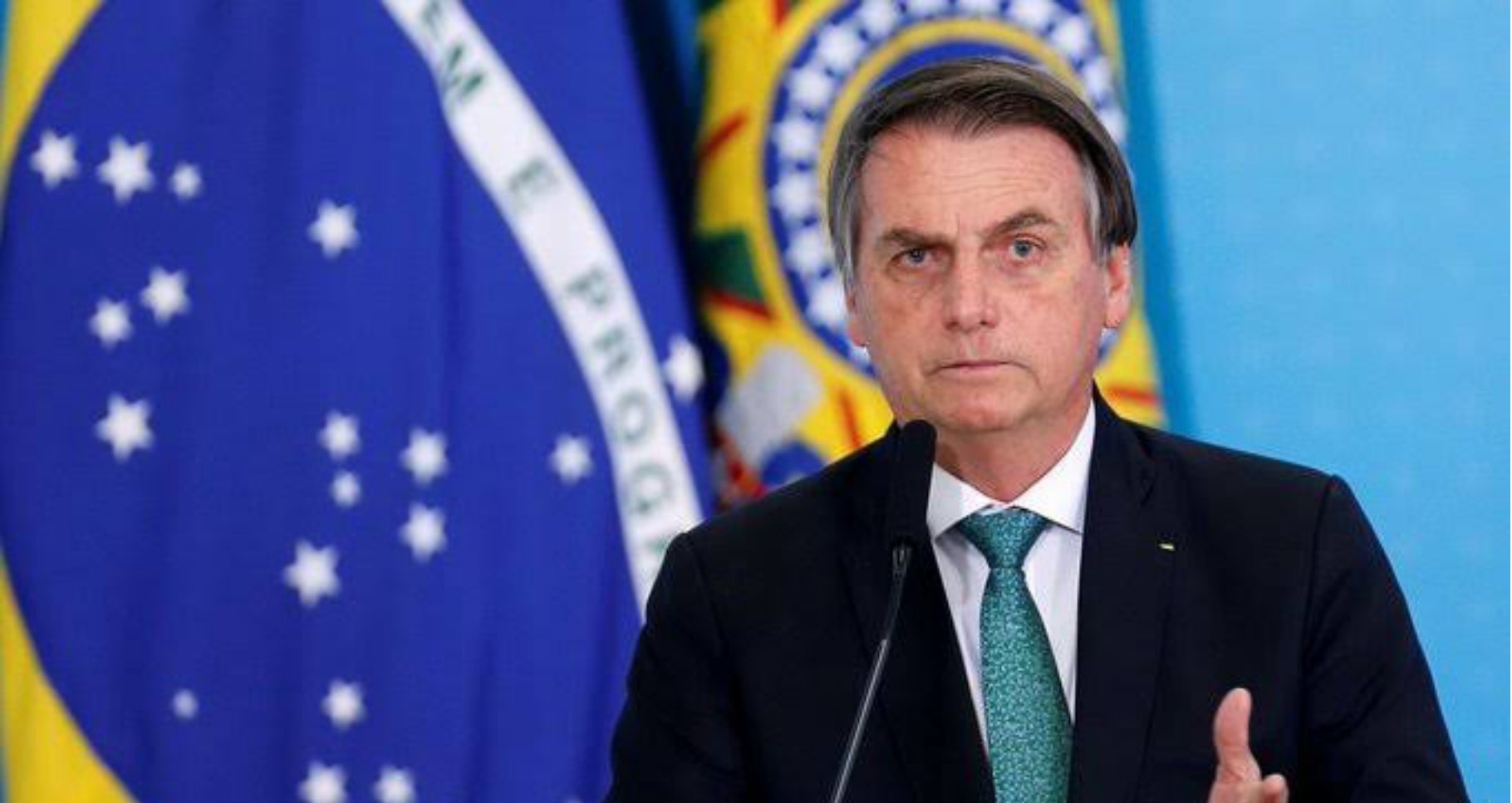 Brazilian President Jair Bolsonaro has threatened to pull the country out of the World Health Organisation (WHO), citing the decision by the U.S. to withdraw late last month.

“The U.S. has already withdrawn. Either the WHO works without any ideological prejudices or we are out,” he told CNN Brasil on Friday night.

“We do not need any people from outside to give us tips about health here.”

President Donald Trump said at the end of May that the U.S. would be “terminating” its relationship with the WHO.

He accused the UN agency of failing to enact reforms in the face of U.S. concerns over its handling of the coronavirus pandemic and that it put too much faith in information from China.

While the U.S. is one of the biggest funders of the WHO, Brazil already stopped paying contributions in 2019 and owes 33 million dollars to the organisation, according to the newspaper Folha de S Paulo.

Bolsonaro pointed to the WHO’s decision to resume testing of hydroxychloroquine on COVID-19 patients, after trials were suspended the previous week.

“What do we need this WHO for? The WHO recommended a few days ago not to carry on with the study into hydroxychloroquine, and now they are restarting it,” he said.

Echoing Trump, right-wing populist Bolsonaro swears on the unproven anti-malarial drug as a treatment for the coronavirus.

Brazil is one of the hardest-hit countries in the world in the virus pandemic.