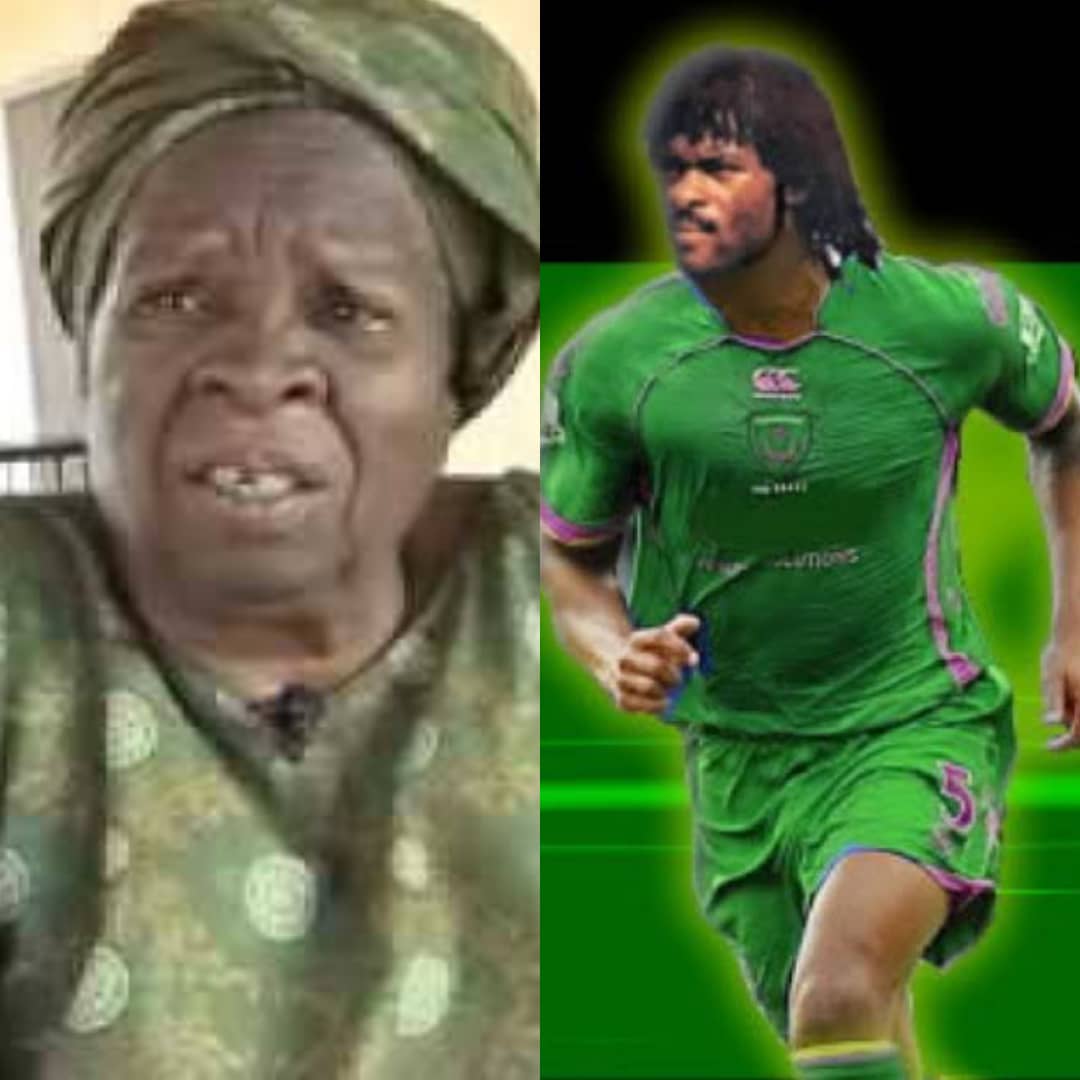 The death of the matriarch of Okwaraji family was confirmed to newsmen by his eldest son, Patrick Okwaraji, on Monday. She was 83 years old.

Lady Okwaraji was the mother of late Samuel Okwaraji, an ace footballer and a patriotic Nigerian who died while playing for the Super Eagles in a 1990 World Cup qualifier.

The match was against Angola at the National Stadium in Lagos on August 12, 1989.

The eldest son however, said that no date had been scheduled for the burial.

He said he would meet with other members of his family in Umudioka, in the Orlu Local Government Area of Imo, for further arrangements.

Patrick Okwaraji said a letter had been sent to the Minister of Youths and Sports Development, Sunday Dare, as well as the Nigeria Football Federation (NFF), to inform them of the development.

She was a retired teacher, a school proprietress and a devout Christian.

During the visit, he gave her gifts and placed her on a monthly allowance as part of Federal Government’s efforts at reducing her pains.

READ  AFCON 2019: Rohr advises South Africa on how to beat Libya after 1-1 draw with Nigeria
Share this Post[?]