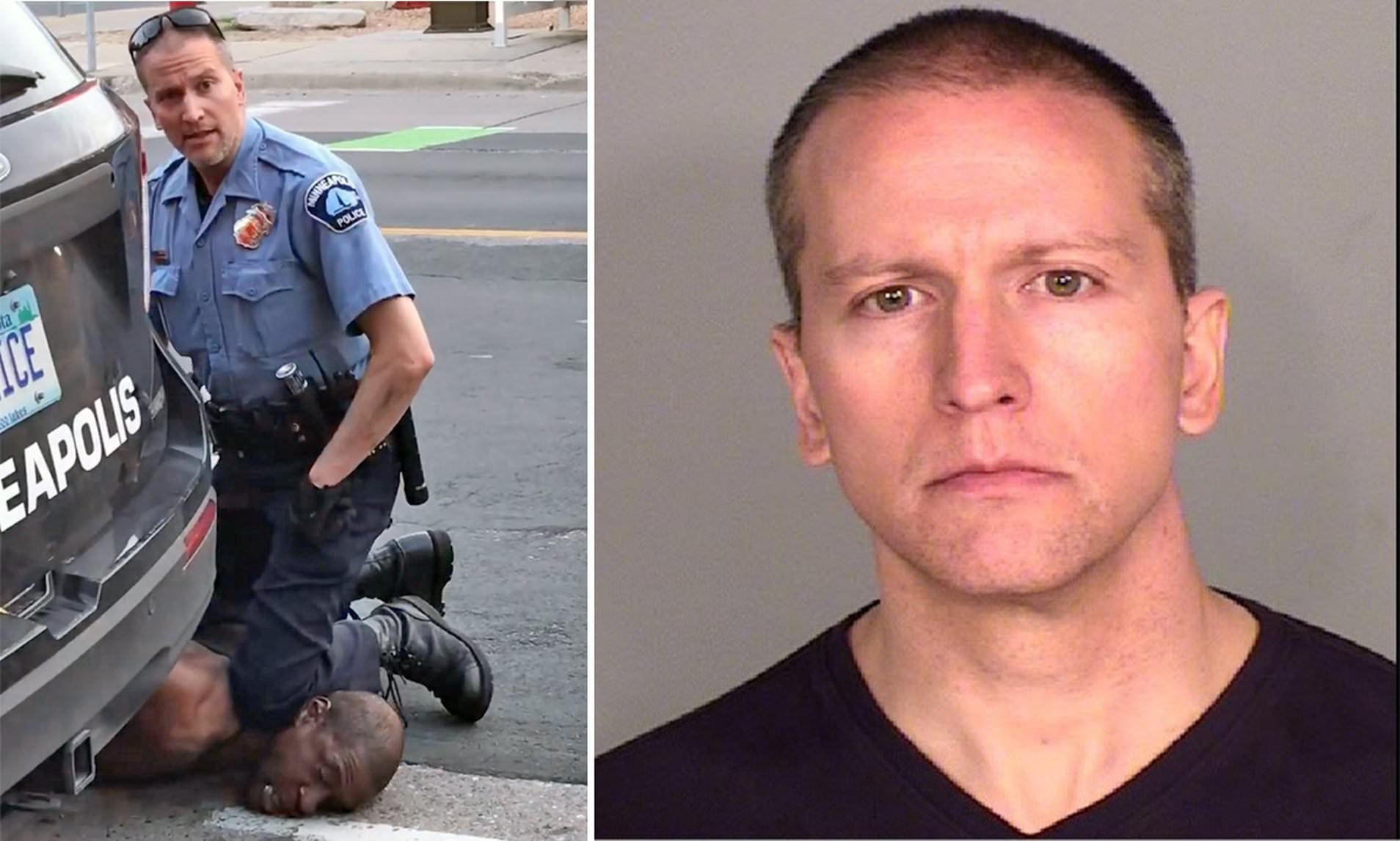 A white police officer who knelt on black man, George Floyd causing his death has been granted bail.

BBC News has reported that a Minneapolis ex-policeman accused of killing unarmed black man George Floyd has made his first court appearance, where his bail was set at $1.25m (£1m).

Prosecutors cited the “severity of the charges” and public outrage as the reason for upping his bail from $1m.

Derek Chauvin faces charges of second-degree murder and manslaughter. Three other arresting officers are charged with aiding and abetting murder.

Mr Floyd’s death in May led to global protests and calls for police reform.

Mr Chauvin, who is white, knelt on Mr Floyd’s neck for almost nine minutes while he was being arrested in Minneapolis on 25 May.

He and the three other police officers have since been fired.