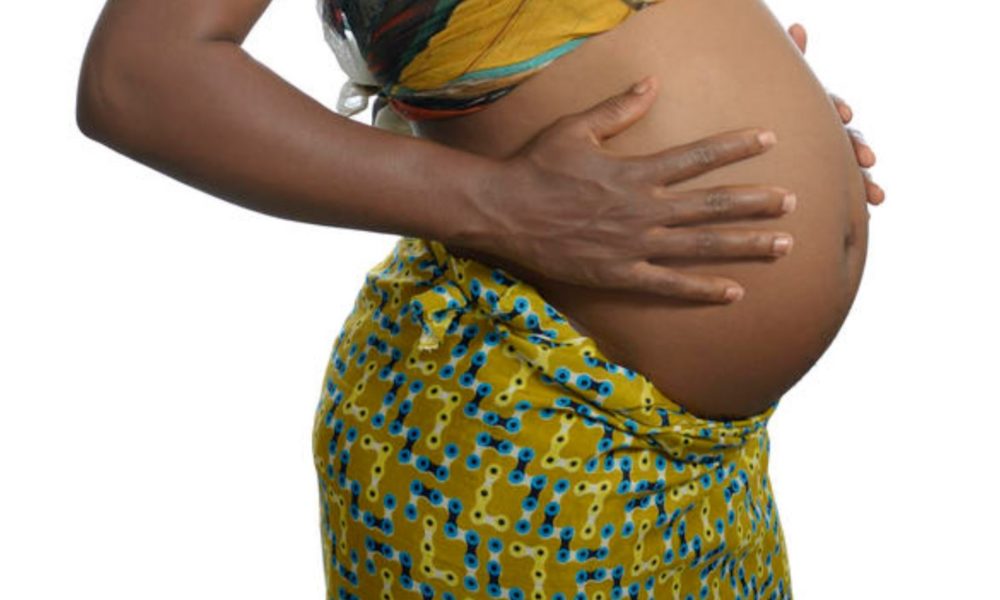 The suspects include a 55-year-old man, who was nabbed for allegedly impregnating his stepdaughter.

A statement by the Police Public Relations Officer in the state, CSP Nnudam Fredrick, on Tuesday, said the 55-year-old man, Udo Esau, forcefully slept with his 15-year-old stepdaughter.

According to him Esau, an indigene of Odot 1 village in the Nsit Atai Local Government Area of the state, chased the victim out of the house when he discovered that she was pregnant.

Fredrick also said a 38-year-old suspected cultist, Ekemini Asuquo, confessed that he lured a 14-year-old girl with N1,500 to a hotel, where he forcefully had carnal knowledge of her.

Asuquo later collected the money from the victim and threatened to kill her if she reported the incident to the police.

The PPRO also stated that a serving youth corps member on primary assignment in Uyo was gang-raped by two persons, Ofonime Essien and Frank Okon, when she went to charge her phone in their apartment.

“Investigation revealed that the suspect, who claimed to be a tailor, on Monday, June 8, 2020, around 1.30pm, lured a 14-year-old girl with the sum of N1,500 to the Celebrity Hotel, Abak, where he forcefully had carnal knowledge of her and thereafter snatched the said money from the victim. The suspect also threatened to kill the victim if she reported the incident to the police.

“In a related development, operatives of the Nsit Atai Division, on June 2, 2020, acted on credible information and arrested a 55-year-old man, Udo Ekong Esau, of Odot 1 village, Nsit Atai Local Government Area, on the allegation that he forcefully had carnal knowledge of his stepdaughter, 15, of the same address sometime in March 2020 and impregnated her.

“The suspect, Udo Ekong Esau, having realised that his stepdaughter was pregnant, chased her out of his home.

“Similarly, following a complaint on May 24, 2020, by a youth corps member, who is on primary assignment in Uyo, that she was gang-raped by one Ofonime Emmanuel Essien, 25, of No. 15 Iba Oku Street, Uyo, and Frank Okon, detectives from the SCIID, Uyo, swung into action and arrested one of the serial gang rapists, Essien, while effort is on to arrest Okon, who is now at large.

“Investigation revealed that the victim visited her mates at No. 15 Iba Oku Street and later took her phone to the room, where the suspects are living at the same address for charging and met Essien, who pretended to be asleep, while Okon and two girls were in the room.

“However, shortly after the victim left for her mates’ room in the same compound, she was called by Okon that Essien was awake. The suspects swooped on the victim and gang-raped her as she entered the room.”

Fredrick added that all the suspects had confessed to the crime and would be arraigned.