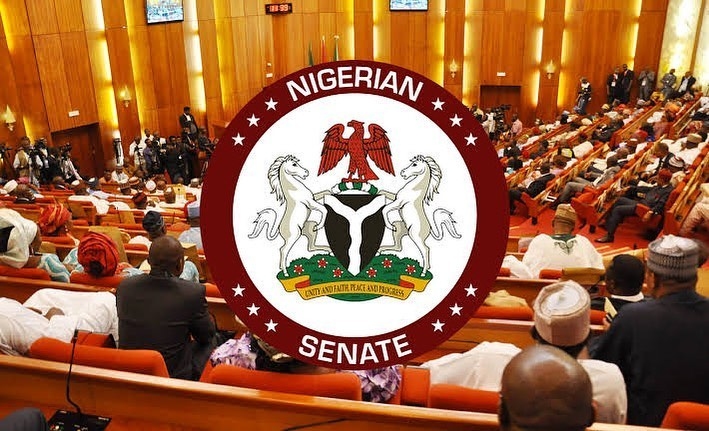 The budget was passed at both the Senate plenary and at the Committee of Supplies, it has been reported.

The Senate on Thursday passed the revised 2020 budget of N10.8 trillion, the exact amount approved by the House of Representatives on Wednesday, The PUNCH reports.

The budget was passed at both the Senate plenary and at the Committee of Supplies following the consideration of the report of the Senator Barau Jibri-led Committee on Appropriation, The PUNCH reports.

The Senate increased the budget size of N10.5 trillion presented to it by the executive by about N300 billion.

The sum of N500 billion was passed in the budget as an intervention fund for COVID-19, while N186 billion was earmarked for the health sector.

The sum of N422 billion was for statutory transfers and N4.9trillion for recurrent expenditure.