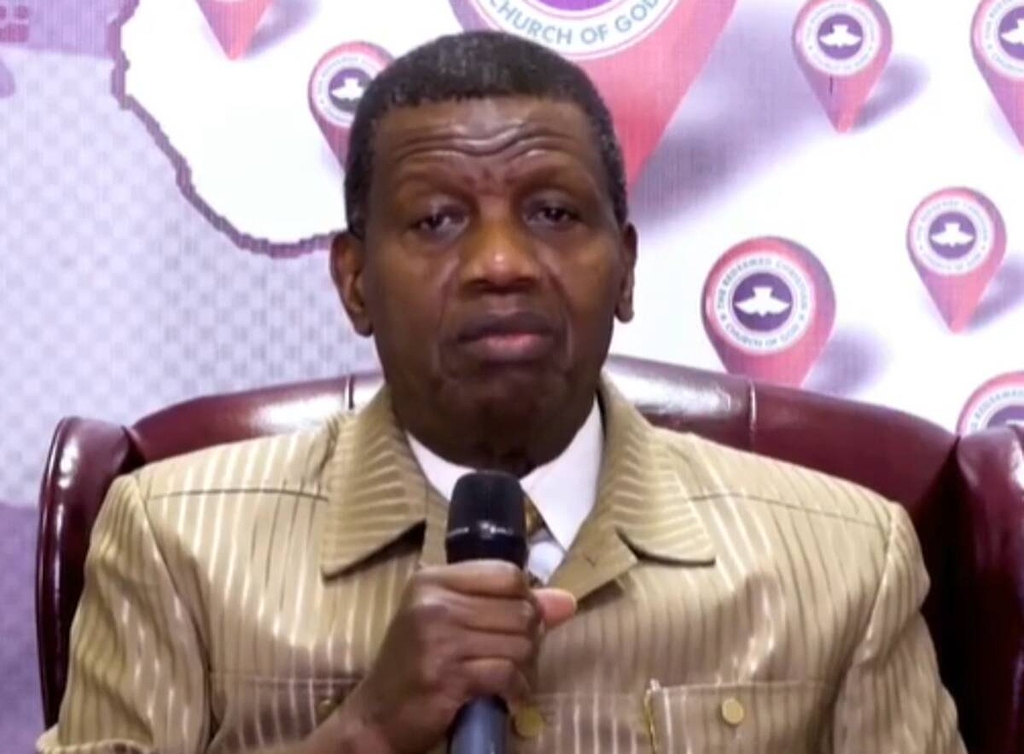 The General Overseer of RCCG, Pastor Enoch Adeboye has said he and his prayer warriors will not rest in prayers until the perpetrators of rape are brought to justice.

The General Overseer of the Redeemed Christian Church of God (RCCG), Pastor Enoch Adeboye, has said he and his prayer warriors will not rest in prayers until perpetrators of rape are given stiffer penalty.

Adeboye spoke yesterday during a live programme on Dove TV.

The cleric noted that rape had become rampant in the society.

He described the act as bad and unbiblical, which could leave a permanent scare on a victim for the rest of her life.

According to him, there is no pain that can be compared to the pain on the parents whose daughter has been raped.

“My prayer warriors and I will not rest in prayers until the perpetrators of this evil are brought to justice, not only in Nigeria but all over the world.

“Everyone who has ever committed rape, particularly in Nigeria and other parts of the world, the all-knowing God will fish them out.

“As much as I hate death sentence, I think every form of punishment that will be given to a rapist cannot be considered too severe.

“Anyone who thinks of raping someone again, the Almighty God will stop them, even before they do so. And if they insist, God will take them away.

“I am calling on every Christian all over the world to please join me in this prayer,” he said.