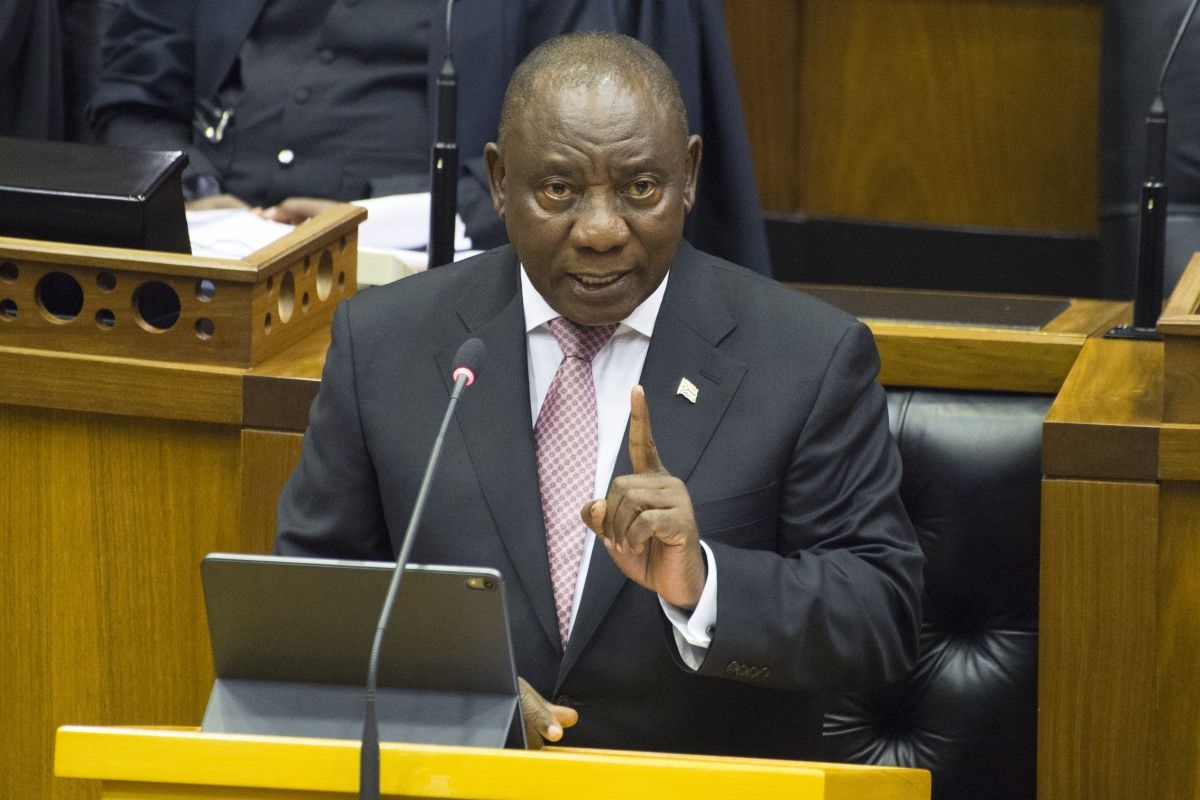 Murders of women have spiralled since the start of June, when lockdown restrictions were loosened allowing for more movement of people, according to the police.

“I have been deeply disturbed by a surge over the last few days in the murder of young women at the hands of men,” Ramaphosa said in his weekly newsletter.

“These are shocking acts of inhumanity that have no place in our society.”

One of the most gruesome attacks was that of an eight-months pregnant woman whose stabbed body was found hanging from a tree in Roodepoort, a western suburb of Johannesburg.

Five days later, the body of another young woman was found on Friday dumped under a tree in Soweto.

Police have reported several other cases of femicide across the country in recent days.

The reasons for the sudden increase are being investigated. Police Minister Bheki Cele has said that an overall rise in crime was caused by the lifting of a ban on the sale of alcohol.

On Saturday Ramaphosa referred to the past week as “a dark and shameful week for us as a nation”.

“We note with disgust that at a time when the country is facing the gravest of threats from the pandemic, violent men are taking advantage of the eased restrictions on movement to attack women and children,” he said in a statement.

South Africa is ranked among countries with one of the highest levels of intimate partner violence in the world.

A woman is killed every three hours in South Africa, according to police statistics — a rate five times the world average. Around one in two are murdered by men with whom they had a close relationship.