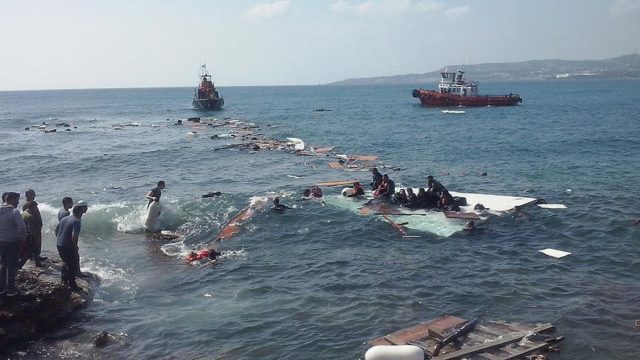 At least 61 bodies have been recovered from the Mediterranean since a migrant boat capsized off Tunisia earlier this month, a judicial source said on Monday.

The boat was heading for Italy’s coast and sank off the Tunisian city of Sfax.

Officials had said that the boat set sail around 10 days ago and that some bodies had been found starting late on Sunday off the Kerkennah Islands.

It remains unclear how many were on the vessel.

The Tunisian coast has become a common launch point for thousands of migrants, including Tunisians, seeking a better life in Europe.

In May 2019, at least 70 migrants died after their boat sank off Sfax.