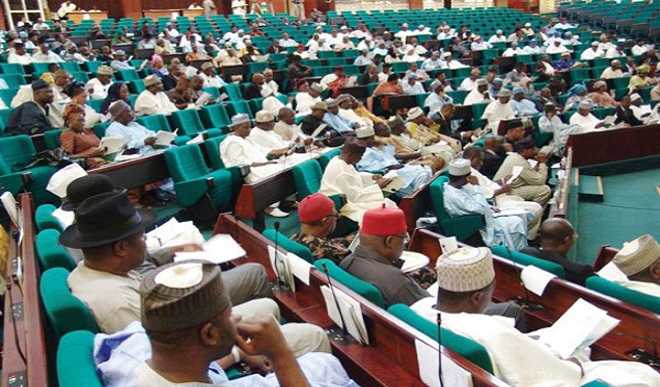 The House of Representatives Committee on Public Accounts on Monday expressed serious outrage over the whopping sum of N186 billion reportedly spent by the Federal Government on school feeding programme through the National Conditional Cash Transfer Office (NICTO), the coordinating office handling the project in the Presidency.

The House joint House Committees on Public Accounts, Health Services and Institution, through its lead Chairman, Rep Oluwole Oke, and other members on Monday expressed their disappointment over the expenditure at an investigative hearing in Abuja.

While grilling the National Coordinator of the School Feeding Programme, Mrs Sinkaye Temitope and National Safety Net Coordinating Officer, Mr Iowa Apera, on the disbursement of the N64bn out of N186 billion, the panel described the sum as outrageous before demanding a complete project audit of the programme.

The lawmakers were enraged by a document submitted to the committee which showed that the NICTO office received a credit of $400 million from the World Bank, $321 million from Abacha Restitution and another $400 million said to be balance from the government equity fund.

But the National Coordinator told the lawmakers that the feeding programme had been on-going since 2016 when the Ministry of Humanitarian Affairs initiated it and had so far gulped N186 billion in totality.

Other committee members including Rep. Chudi Momah (Anambra, APGA) and Rep. Miriam Onuoha (Imo, APC) denounced the report saying that many schools and communities were yet to benefit from school feeding programme.