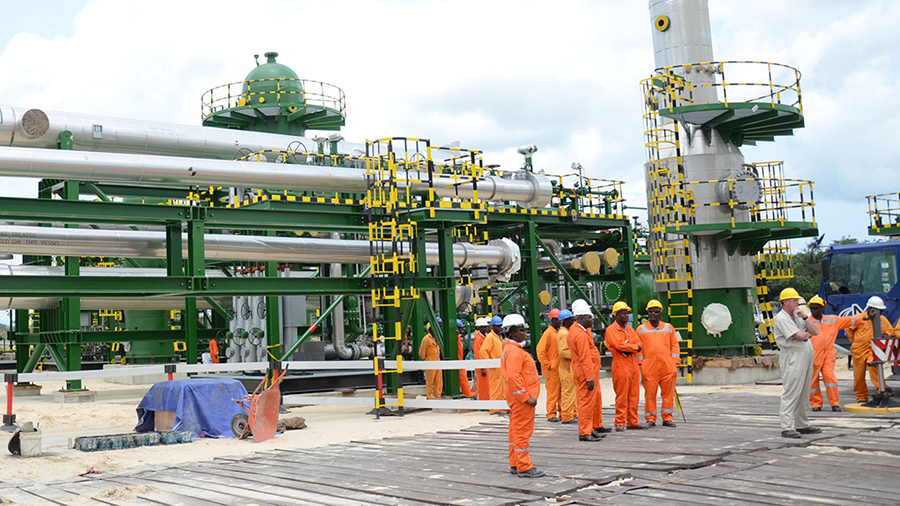 • Insist on overhaul amid N154 billion losses in refineries

In its first-ever audited report, the Nigerian National Petroleum Corporation (NNPC), revealed that it posted over N1.01 trillion profit from its venture marketing subsidiary, National Petroleum Investment Management Services (NAPIMS), but recorded over N154 billion losses from its refineries’ operations for the 2018 financial year.

Publishing the audited statements of its 20 subsidiaries and business divisions for first time, industry stakeholders, who lauded the move, as a landmark in instituting transparency in its financials, however stressed the need to overhaul the state oil firm, and make it profitable like other national oil companies (NOCs) around the world.

Being a perennial loss-making entity, the refineries recorded combined losses of N154 billion, while the production arm, Nigerian Petroleum Development Company (NPDC), recorded an after-tax profit of N179 billion for 2018 against the N157 billion that in 2017.

NAPIMS, which is responsible for managing Nigerian Government’s investment in the upstream sector of the oil and gas industry, reversed its losses of over N1.65 trillion in 2017, to a whopping N1.01 trillion in 2018 realised from revenue of about N5.04 trillion.

Similarly, the Pipelines and Product Marketing Company (PPMC), recorded raked in about N29.5 billion in 2018 against the N113 billion achieved a year earlier, reporting profit after tax of N9.3 billion against losses of N27 billion year-on-year.

While the NNPC has been in the eye of the storm for its opacity and lack of transparency and accountability, its new Group Managing Director, Mele Kyari, who resumed office in July, had promised to open up its books to shareholders and the Nigerian public.
Commenting on the development, a Professor of Energy Economist, and Policy Research and Director, Energy Information Division, Centre for Energy Studies, Wunmi Iledare, said it was the right thing to do.

He also sees the move as the beginning of a better future, especially when a new administrator finds something good from his predecessors and follows through, noting that the losses coming from some subsidiaries were unavoidable, because the Corporation has many cost centres that are highly subsidized by other business units.

He said: “The refineries represent one of those cost centres that need to be revamped. I still don’t believe they should be sold; but that is a discussion for another time.

“In addition, there are also a lot of administrative burdens on NNPC that impair on its ability to operate as a profitable commercial enterprise. To a large extent its agency role as the last resort for energy security and policy adviser come with cost impacting its cash surplus, if any. A good example is NNPC having to be sole importer of PMS in 2018 with a significant under-recovery.”

To Iledare, NNPC will not make money with its cost profile year-on-year, especially with the current amorphous governance structure, adding it would be better off if reformed with distinctive policy, regulatory, and commercial institutions.

“Unfortunately, politics dominated with Esau Syndrome trumps economics arguments more often than not, worldwide,” he noted.
Another energy expert with the Facility for Oil Sector Transparency (FOSTER), Michael Faniran, noted that by publishing audited accounts of its subsidiaries for 2018, NNPC was heading in the right direction.

He equally sees the development as a positive move for greater transparency and accountability at the Corporation, saying it should be sustained.

“Also, the reports have validated the calls by stakeholders for NNPC to exit or restructure loss-making enterprises, most especially the refineries. The huge annual losses from these special business units (SBUs) erode the profits made by the other profitable subsidiaries.

“It is my opinion that the federal government should not spend any additional funds on repairing or maintaining the refineries, but should undertake road shows, investment drives, and other necessary actions to facilitate the privatization, outsourced management or outright sale of the existing refineries, while seeking to attract or promote investments in new full or modular refineries,” he stated.

However, Faniran noted that there appears to be no audited accounts for the Central Headquarters (CHQ), where the Crude Oil Marketing Department (COMD) is located, which according to NNPC Monthly Financial and Operational Report for December 2018 accounted for N158.64 billion or nearly 45 per cent of the total losses of N355.62 billion incurred by all NNPC subsidiaries and units.

On his part, Prof. Adeola Adenikinju of the University of Ibadan, is concerned that NNPC has consistently underperformed relative to other NOCs and other privately-owned oil companies operating in Nigeria.

Adenikinju advised that NNPC and government should be concerned, especially with the losses from the refineries since NNPC now deducts its expenses upfront for supply of petroleum products to the domestic market.

“The refineries have continuously run at losses, defying all interventions by successive GMDs of NNPC. There should be independent audit of the refineries. Once again, I join others to call for privatization of the refineries,” he said.

Like other stakeholders, Adenikinju said the current GMD, Mele Kyari and his team must be commended for continuing in the steps of his predecessor to make operations of the NNPC more transparent.