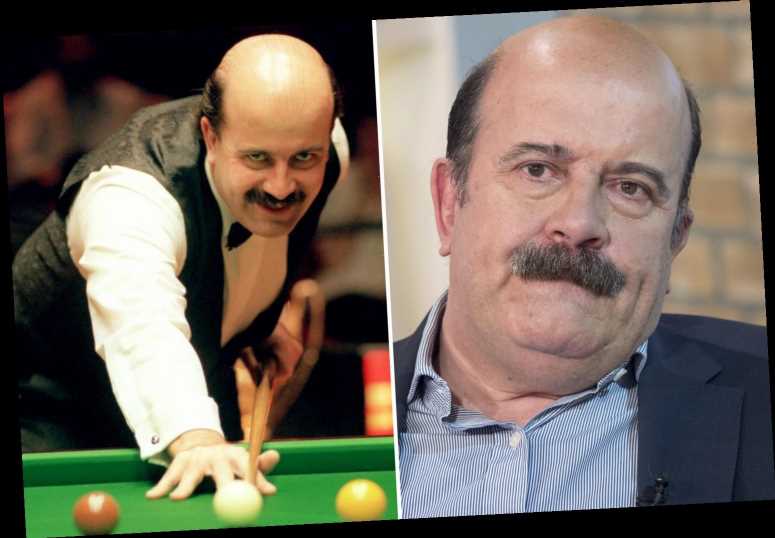 Willie Thorne, Snooker legend has reportedly died in a hospital in Spain.

This is coming after the Snooker legend suffered ‘septic shock’ following respiratory failure.

It was learnt that the English former professional had been put into a coma on Sunday while receiving treatment for his leukaemia.

Thorne, who announced he was battling leukaemia in March, suffered several health issues.

He had to undergo three blood transfusions before returning to the hospital in May for heart checks and an MRI scan.

On Wednesday morning, his carer and friend Julie O’Neill announced that he died at 1.55am and was surrounded by his family.

“It is with a very heavy and broken heart that I have to officially announce that at 1.55am this morning, Willie Thorne lost his battle and passed away,” O’Neill wrote.

“Willie went into septic shock and was not responding to any treatment so the decision was made by the hospital to turn off the machines. I was with him all the way to his end and reading out messages to him from people.

He passed away very peacefully and without pain listening to his children saying they love him. That gives me some comfort in this difficult time.”