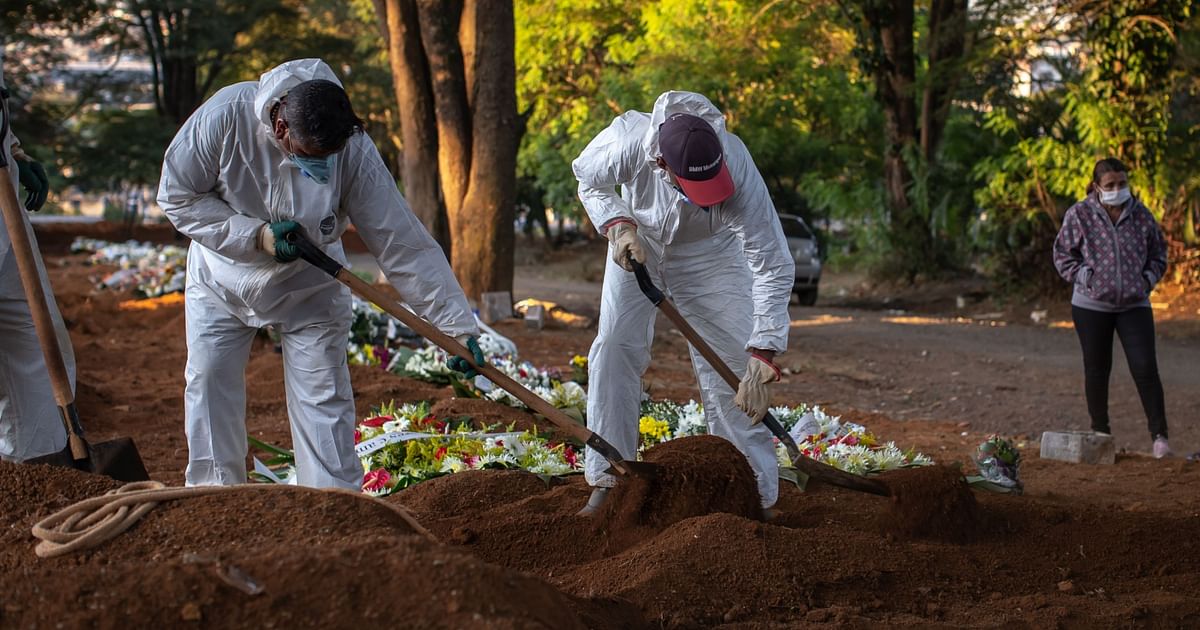 Brazil has become the second country in the world after the US to confirm more than one million cases of COVID-19.

The health ministry on Friday night reported 54,771 new cases, the highest daily increase in any country since the pandemic began, taking the total to 1,032,913.

The officials said about half of increase was due to delayed reporting in three states, including São Paulo

In addition, there were more than 1,200 deaths for the fourth consecutive day, taking the total to nearly 49,000.

President Jair Bolsonaro has been heavily criticised for his response to the crisis.

The far-right leader has repeatedly clashed with state governors and mayors over their strict restrictions to curb the spread of the virus. His approach has also led to the resignation of two health ministers.

The United States has the highest cases and deaths in the World. More than 2.2 million cases and over 120,000 deaths have been confirmed in America.