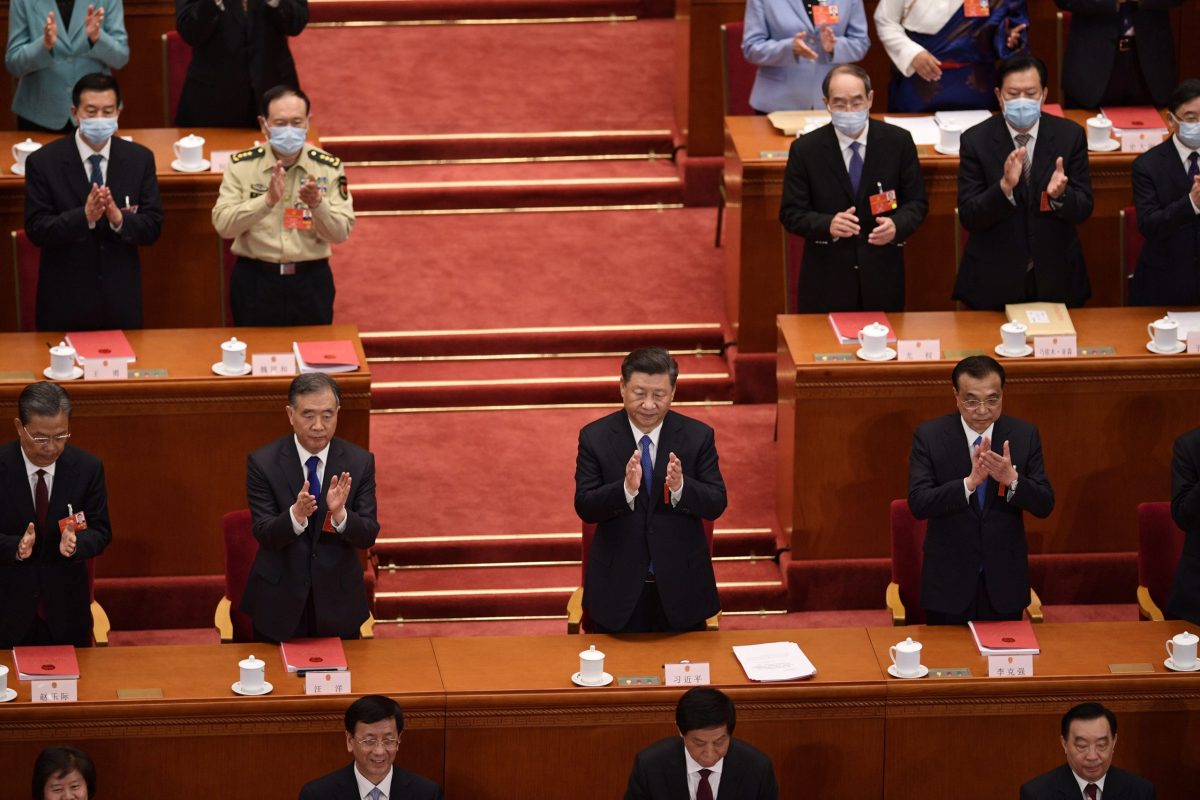 China will set up a “national security agency” in Hong Kong to oversee a forthcoming new law aimed at cracking down on dissent in the city, state media said on Saturday.

The new law also would override any existing Hong Kong laws that may conflict with it once it is implemented, Xinhua news agency said in a report detailing the draft legislation.

The report followed the conclusion of a meeting in Beijing of China’s top law-making committee during which it reviewed a preliminary draft of legislation aimed at snuffing out the pro-democracy movement that has rocked the semi-autonomous city.

The Hong Kong security agency would be chaired by the city’s chief executive and would be empowered to act to address security threats.

It said the Standing Committee of the National People’s Congress — China’s rubber-stamp legislature — would “soon finalise” the legislation.

The controversial national security law has raised international concerns that it will end the financial hub’s remaining freedoms.

The fast-tracking of the bill — which is bypassing Hong Kong’s legislature — also has compounded fears in the finance hub that mainland style political repression is on its way.

The draft also stipulates that if Hong Kong laws clash with the provisions of the upcoming legislation, the power of interpretation lies with the Standing Committee in Beijing.