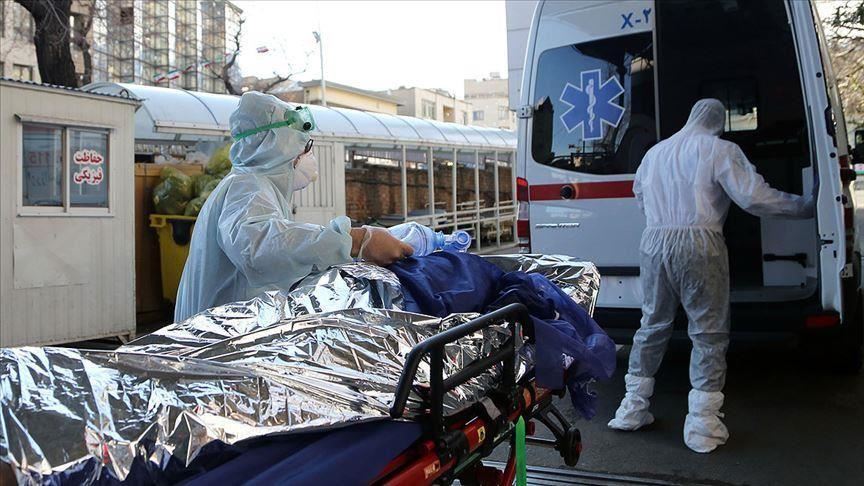 Iranian health authorities Saturday announced more than 100 new deaths from coronavirus and another 2,000 cases of the illness, as the country’s fight against the pandemic entered its fifth month.

Iran reported its first coronavirus cases on February 19, and it has since struggled to contain the outbreak, the worst in the Middle East.

The Islamic republic’s official figures have shown an upward trajectory in new cases of infection since early May.

Health ministry spokeswoman Sima Sadat Lari said there were 115 fatalities in the past 24 hours, bringing the country’s death toll to 9,507.

There has been scepticism at home and abroad about Iran’s official figures, with concerns the real toll could be much higher.

President Hassan Rouhani on Saturday warned that stress created by the disease could leave people “depressed”.

He called on experts and artists to prepare Iranians mentally “to fight the virus for a long time”.

“Without perseverance and continuity, we risk losing all our gains,” he said during a meeting of a taskforce set up to fight the pandemic.

Rouhani also confirmed his government’s decision to allow provinces to make their own decisions on restrictive measures, implemented with “the president’s approval”.