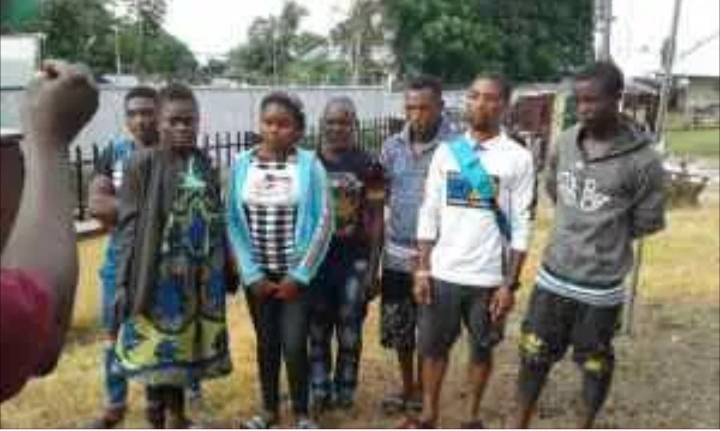 Marine Patrol officers have intercepted and repatriated seven Camerooniana at the creek of Ikot Obong in Cross River state.

This was contained in a statement issued by NIS Public Relations Officer, Sunday James.

According to the statement, the foreigners were intercepted by Marine Patrols officers while attempting to enter the country in a boat.

The boat of the Cameroonians was impounded after they were returned to their country through Ikang Control post.

Controller General of the NIS, Muhammad Babandede has ordered the intensification of patrol at the creeks, waterways, and in-roads into the country to stop entry of unauthorized and undocumented migrants.