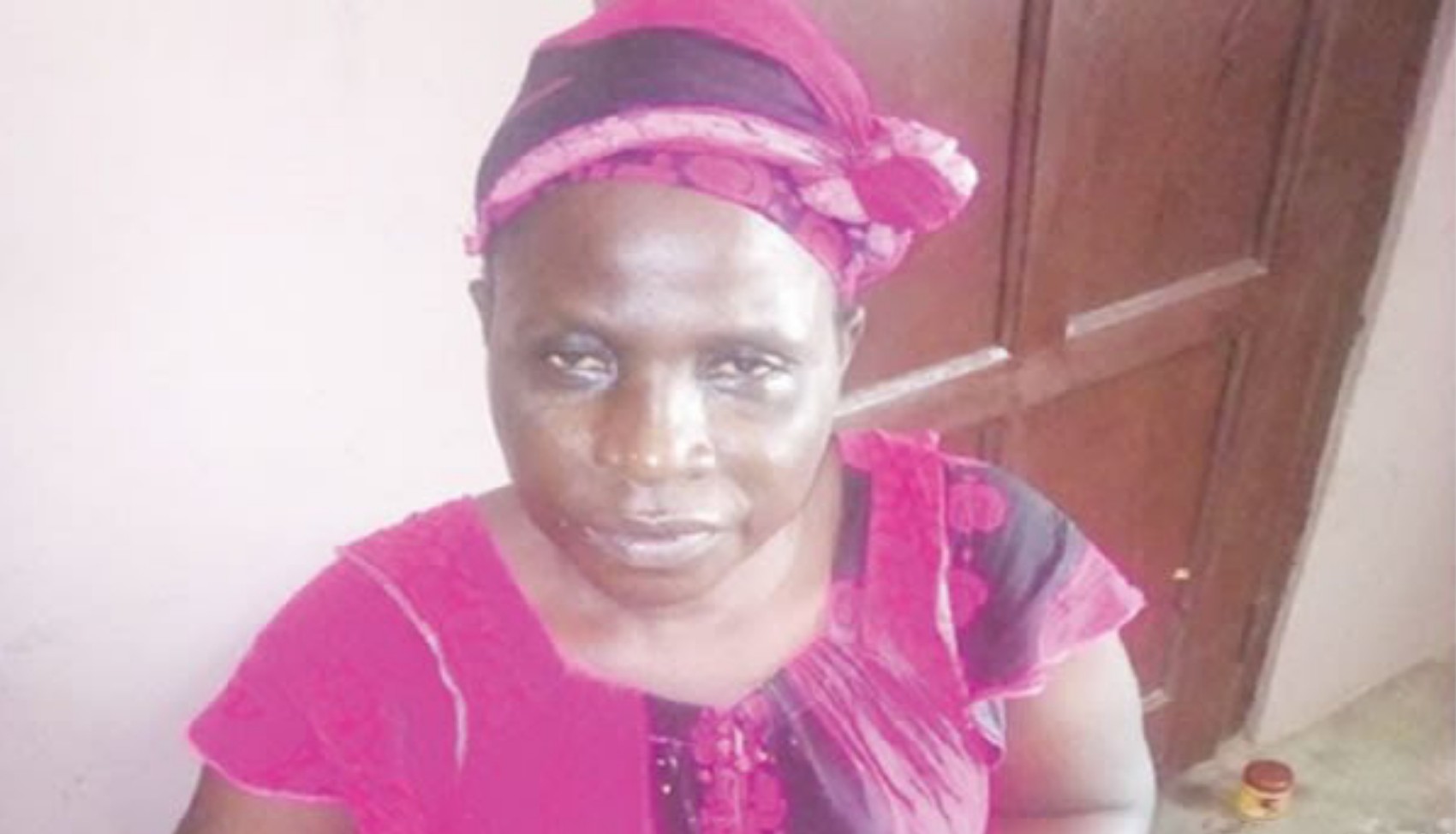 A Ghanaian, Suzanna Laar who visited Synagogue church for healing was no where to be found.

The family of Suzanna are seriously disturbed and worried over the whereabouts of the 54-year-old woman after she went missing at a hotel in the Ikotun area of Lagos State.

It was gathered that Laar alongside her two sons had travelled from Ghana in search of healing at Synagogue Church of All Nations in Ikotun in December 2019 and checked into the hotel.

Laar’s children brought for prayers at the church over an ailment they claimed had defied medical treatment.

On Sunday, December 22, 2019, it was gathered that the three of them headed for the church to attend a service.

They were in a queue waiting to enter the church when Laar reportedly became dizzy and slumped.

One of the sons, John Wuni said that he and his brother rushed their mother to their hotel room to relax. He said he returned to the church afterwards while his brother stayed back to look after Laar.

Wuni said, “We arrived in Lagos on December 22, 2019 and checked into a hotel around Ikotun. My brother and I brought our mother to Synagogue for healing. That was the second time we would bring her to the church. The first time was in 2017 when she had spinal cord problem.

“She fell sick again and it appeared to be spiritual. She could barely eat. We took her to different hospitals in Ghana but all the treatments given to her did not yield any positive results.

“The same day we arrived, we went to the church. We were in a queued when my mother collapsed all of a sudden. Some church officials advised us to take her to our hotel room and we did.

“We didn’t take her to hospital because our efforts in the past had no positive impact. My brother stayed with her when we got to the hotel while I returned to the church for service.”

Wuni, currently sheltered at Ghana Consulate in Lagos, explained that his brother went out to buy food but when he returned, his mother was nowhere to be found.

He said they looked for her around the neighbourhood to no avail, adding that the case was consequently reported at the Ikotun Police Station.

“We later printed a poster and put my phone number on it. People called and told me they found her. They were asking for huge money to lead me to where she was. Someone told me he saw her around Victoria Island. I went there but didn’t see her.