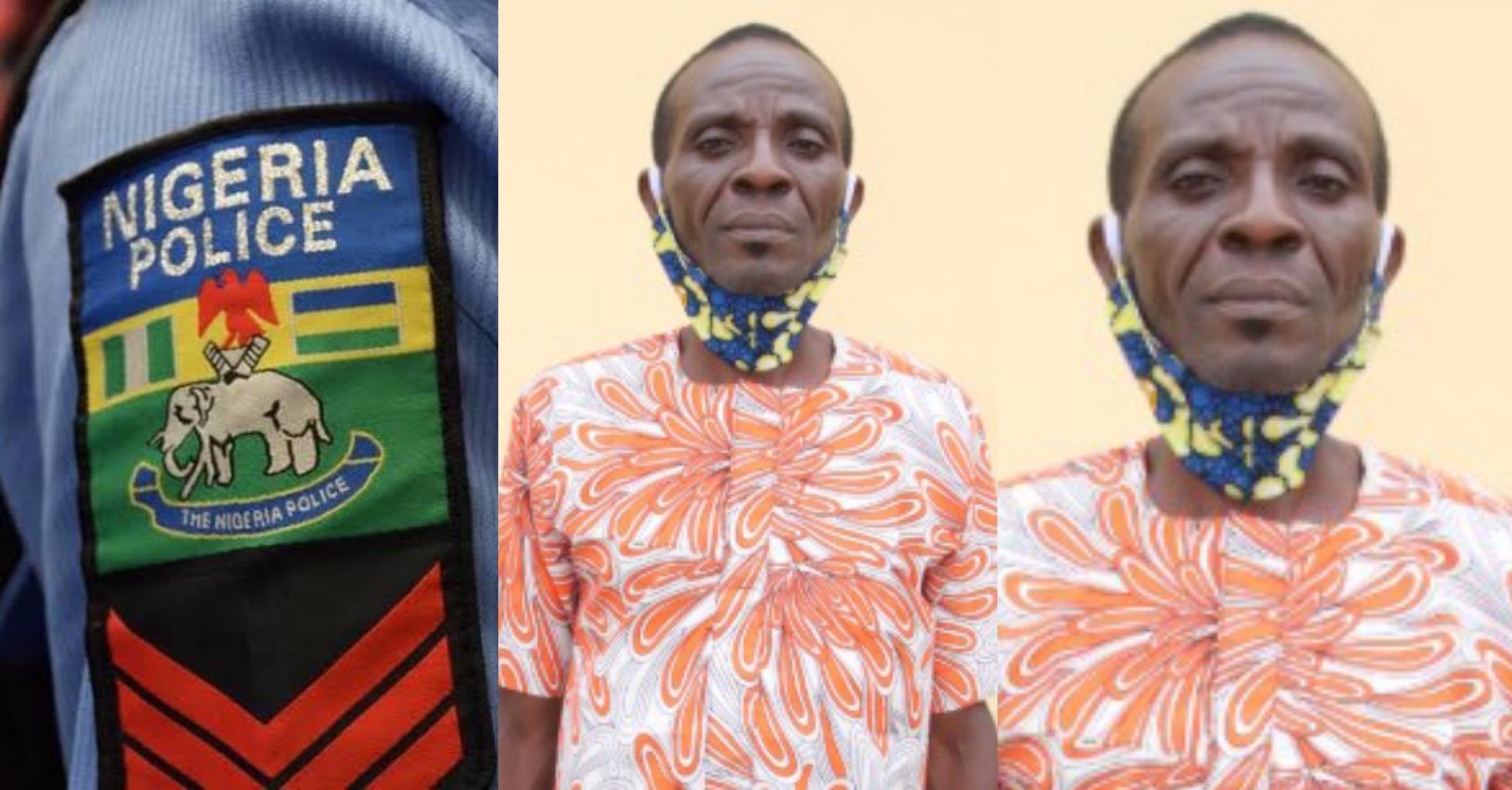 A 40-year-old Philippino lady identified as Irene Torento Panashas, has been rescued by operatives of the Enugu State Police Command at Neke-Uno Village, Enugu East LGA, Enugu State six (6) months after she arrived Nigeria from the Philippines in an apparent but unsuccessful search for love.

A statement released by the spokesperson of the Nigeria Police Force, Frank Mba, said Irene Torento Panas, an Accountant by profession and a native of Manila in the Philippines, arrived Nigeria in November 22, 2019 on a visit to one Chukwudi Odo ‘m’ 54yrs of Enugu Ezike in Igbo-Eze North LGA of Enugu State whom she met on Facebook on 8th March, 2017.

Mba said the visit which was originally intended to be for 10-days, however, turned out to be a full case of abduction following Chukwudi Odo’s refusal to allow her return to her country. She was held incommunicado by Odo against her will.

Mba said Torento, who was critically ill at the time of the rescue, was successfully rescued by police operatives attached to the Unity Police Division, Ibegwa Nike, Enugu State led by the DPO, SP Siga Malgwi, following a tip-off from some members of the public in the area.

”She was immediately taken to the hospital for medical attention where she was admitted from 5th June to 16th June. Preliminary investigations reveal that the suspect, Chukwudi Odo deliberately lured the victim into the country with the aim of confining her, sexually abusing, and extorting money from her.

The IGP, while enjoining members of the public to tread cautiously in their use of the social media, warns against any abuse of the cyberspace noting that such criminal acts will not go undetected and unpunished by the Force. Meanwhile, the Force is already in contact with the Embassy of the Philippines in Nigeria so as to reunite the victim with members of her family. ” Mba said in the statement.