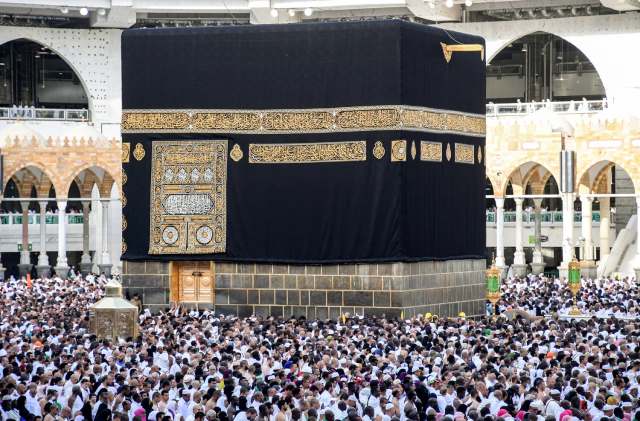 Eligible Muslims from outside Saudi Arabia, who have prepared for the hajj exercise, will not observe the spiritual obligation this year. Hence, the National Hajj Commission of Nigeria (NAHCON) yesterday assured pilgrims of quick refund of their deposits.

The Kingdom of Saudi Arabia barred 95,000 pilgrims, the quota for Nigeria, from the exercise this year. Those that are entitled to the spiritual obligation this year are only few residents of Saudi Arabia, as international flights into the country remained cancelled as the coronavirus disease (COVID-19) around the world subsists.

Saudi Arabia Ministry of Hajj and Umrah stated yesterday that it would allow only a “very limited number” of people already residing inside the kingdom to perform the yearly exercise.

It stated: “In the light of the continuation of the pandemic and the risk of coronavirus disease spreading in crowded places and large gatherings, its transmission between countries and the increase in average infection globally, it has been decided that the hajj for this year (1441 A.H/2020 AD) will be held whereby a very limited number of pilgrims from various nationalities who already reside in Saudi Arabia would be able to perform it.”

The highlights of the exercise are to run from July 28 to August 2, 2020. The annual convergence of over 2.5 million Muslims across the globe eventually reduced below minimum percentage to slow down the spread of COVID-19.

Chairman of NAHCON, Alhaji Zikrullah Hassan, told The Guardian that pilgrims had the choice to defer deposits made against the 2020 hajj to next year, stressing that refund would be made to anyone willing to recover their initial fare deposits.

Hassan believes the decision of the Saudi government to limit participants for 2020 hajj is in the best interest of humanity despite the inconveniences such decision may have triggered.

Chief Imam, Lagos Assembly Central Mosque, and the Chairman of Abdullateef Hajj & Umrah Ventures, Abdullateef Abdulhakeem, posted on his social media platform that the firm, “shall make 100 per cent refund to all intending pilgrims. We postpone our hajj till 2021 insha Allah.”Other agents are worried over the fate of their investments, as some of them had booked flight tickets and hotels in Saudi Arabia in advance. Sources said Saudi Arabia earns over $12 billion yearly from the exercise.