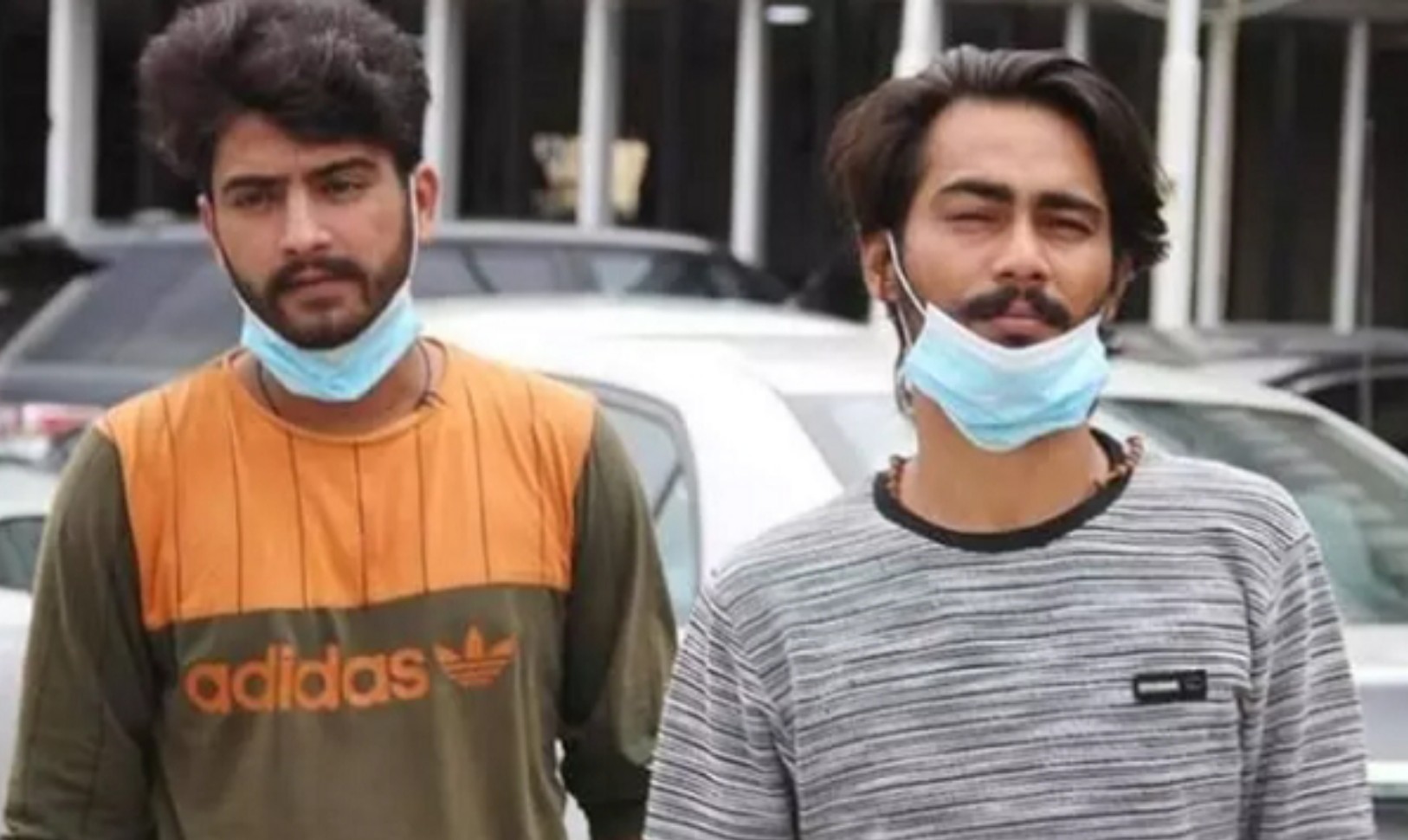 A Federal High Court sitting in Lagos on Thursday remanded two Indian nationals Akash Kumar and Vishal Guleria in the custody of the Economic and Financial Crimes Commission (EFCC) for alleged illegal dealing in 45 metric tonnes of petroleum products.

Justice Rilwan Aikawa’s order followed their plea of “not guilty” to charges bordering on the offences filed against them by the anti-graft agency.

The EFCC, which arraigned the defendants alongside a vessel, M.V Bount, told the judge that the duo was arrested on January 31, 2020 in Nigerian waters, by the Nigerian Navy.

Prosecution counsel Usman Buhari alleged that the defendants conspired to deal in “45 metric tons of petroleum products without appropriate license”.

The court heard that the offence violated Section 3(6) of the Miscellaneous Offences Act, 2004 and was punishable under Section 1(7) of the same Act.

In view of their pleas, Buhari prayed the court for a date to commence trial and also asked that the defendant be remanded in Nigerian Correctional Services (NCS) custody.

Justice Aikawa granted his prayer and adjourned the matter involving the first defendant, Kumar, to October 13, 2020 for trial.

He also ordered that Kumar be remanded in the EFCC custody, in the interim, and later in the NCS if need be.

The judge adjourned to October 14, 2020 for commencement of trial of the second defendant.