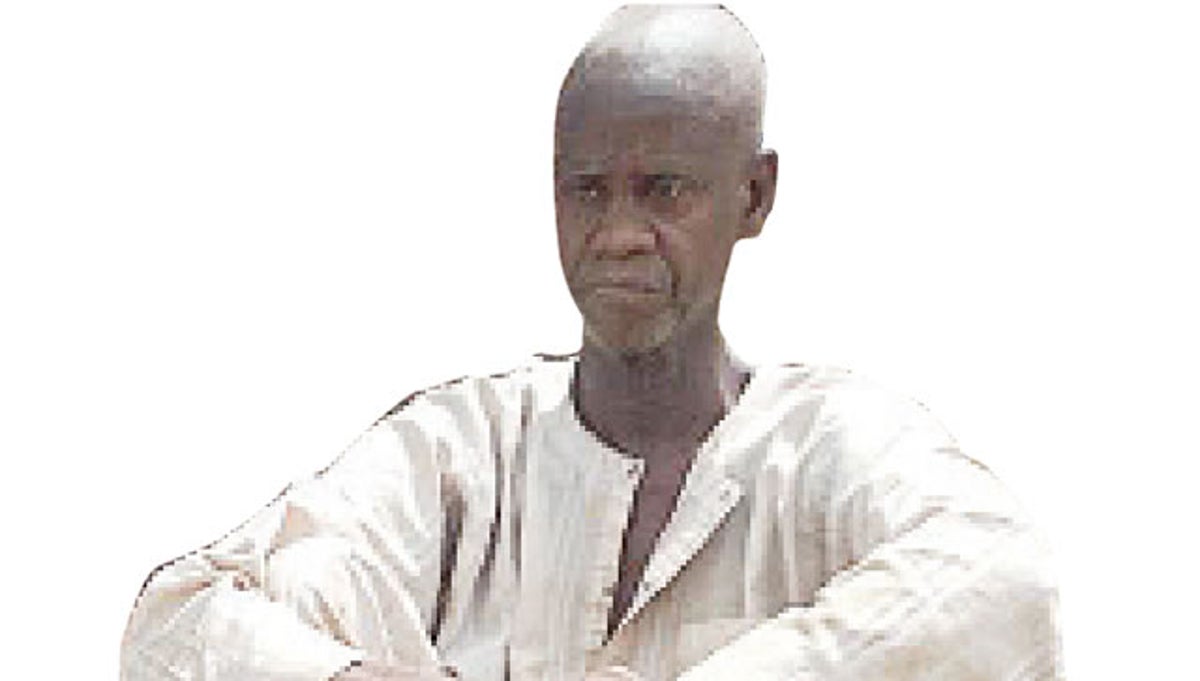 Ashiru Sule, a seventy-one-year-old grandfather, who was nabbed after allegedly raping a 13-year-old girl and using her to steal in Gombe State, has shared his story with newsmen.

According to the father of 12 children, the girl in question lied against him as he had nothing but a business relationship with the girl, who he usually patronise after she has stolen maize from farms…

You were arrested by the police for raping a minor, what happened?

A girl reported that I raped her and that I asked her to be stealing maize for me.

What do you do for a living?

I sell maize and she was supplying maize to me.

Why was she supplying maize to you? Is she a farmer?

Well, I usually patronised her. I was told that I had been buying stolen maize but I didn’t know that. I was asked to state the link between the girl and me and I simply told them that we only did business – she brought me maize and I bought. She lied that her mother gave her maize to supply to me. I don’t go to villages to buy maize. I used to travel to villages to buy maize but I stopped doing that and started buying from people around.

How did you meet her?

When we first met, a boy said he loved her.

Apart from business, what other relationship do you have with her?

I have had no other dealing with her. I was accused of raping her multiple times. That never happened.

I don’t know anything about the charm; I can swear on the Quran.

She said you raped her at least 10 times…

I swear on the Quran, nothing like that happened between us. I want them to bring the Quran. If I really raped her, I should die within a minute. She was not the only one bringing maize to me; I swear to God, I didn’t have sex with her.

Why do you think you were singled out as raping her?

I can swear that I did not rape her. I swear on the Quran, I didn’t give her any charm. I didn’t have sexual intercourse with her. In fact, I need a Quran to swear.

Are you saying the police and the young girl are lying?

Yes, I’m married; I have one wife. One of my sons stays in Abuja. I have 12 children.