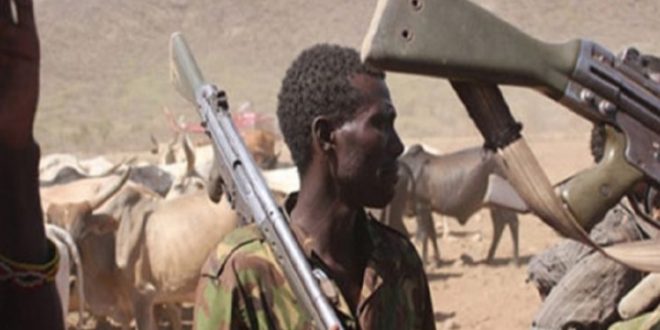 Consequently, the abductors have demanded N100m ransom from the families of the victims.

The passengers, according to reports were heading from Abuja to Lagos.

A family member of one of the victims, who confirmed to newsmen in Akure said that the kidnappers have demanded the ransom before the victims would be released.

The victims were said to be aboard a Toyota Sienna space bus when they were ambushed by the suspected herdsmen.

They were reportedly marched into the forest by their abductors after their vehicle was stopped on the highway.

When Contacted, the state police spokesperson, Tee-Leo Ikoro who confirmed the incident, however, said one of the victims has been rescued.

Ikoro said efforts were on to ensure the release of other victims.

He said that the police detectives in the state were working with hunters, local vigilante and other agencies to effect the release of the victims.