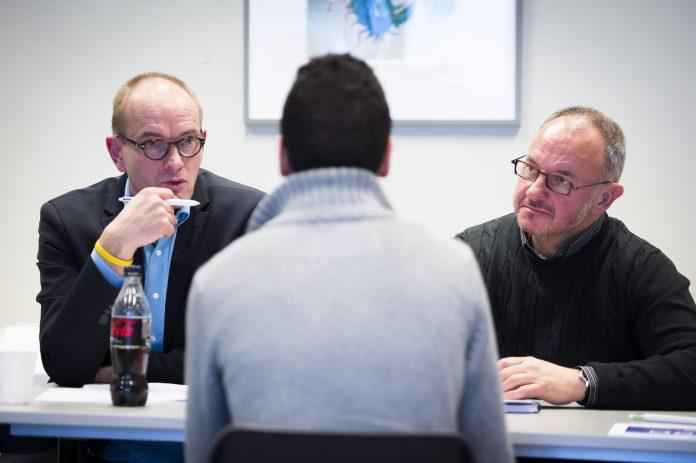 One in eight job seekers in Flanders only have a limited knowledge of Dutch, De Morgen and Het Laatste Nieuws reported.

New figures from Flemish Employment Minister Hilde Crevits show that this significantly reduces their chances of finding a job.

The required level of language proficiency is also high. In 96% of the vacancies in which knowledge of Dutch is required, the employer expects a good to very good command of the language. While almost all job seekers in Flanders speak at least a little Dutch, one in eight indicate having only a limited knowledge of the language. The odds that someone with a language deficiency is still looking for a job after six months of applying is 21% higher than average.

Crevits wants to review the current job and language coaching in the coming months and adapt it to the needs of the labour market, so as to improve Dutch proficiency, referring to several trainings such as the ‘Individual Professional Training with Language Coaching’ and ‘Dutch in the workplace+’ offered by the Flemish public employment service.