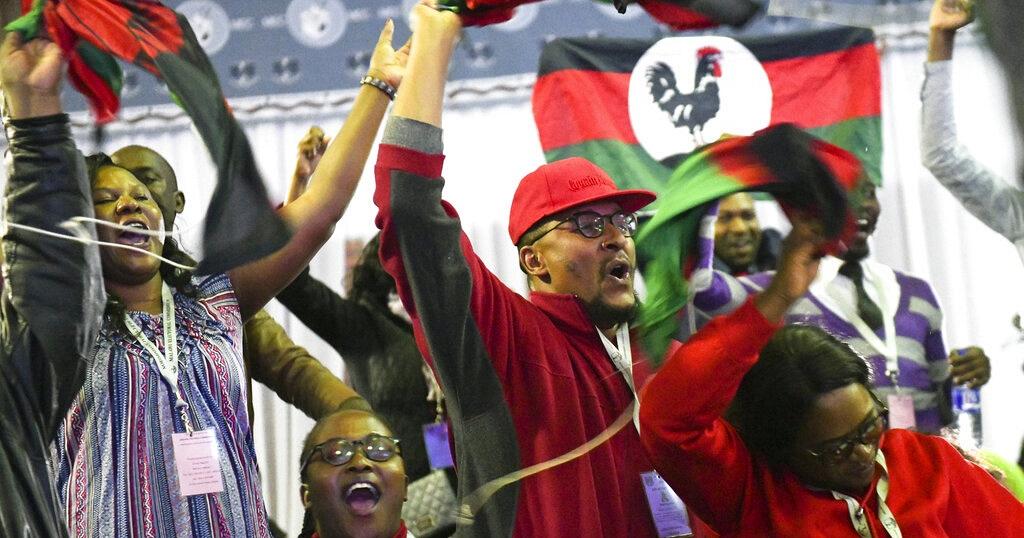 Supporters of Malawi’s new president Lazarus Chakwera gathered for a fireworks display in the capital Lilongwe, celebrating his victory in a keen presidential election re-run.

With loud cheers and applause they waved Malawi’s red, black and green flag in celebration. Chakwera won with 58.57 percent of the vote, the electoral commission said Saturday.

It was a dramatic reversal of fortune for incumbent, Peter Mutharika, whose victory in the May 2019 election was overturned by the Constitutional Court, citing widespread fraud.

Some 6.8 million voters in the southern African country had returned to the polls on Tuesday. And on Saturday, electoral commission announced that Chakwera has been duly elected as the president of Malawi.

Mutharika did not wish to comment on his defeat. But earlier on Saturday, he argued that the election re-run had been flawed, citing violence and intimidation against his party monitors.

In office since 2014, Mutharika had won 38.5 percent of the discredited vote in which Chakwera garnered a close 35.4 percent.