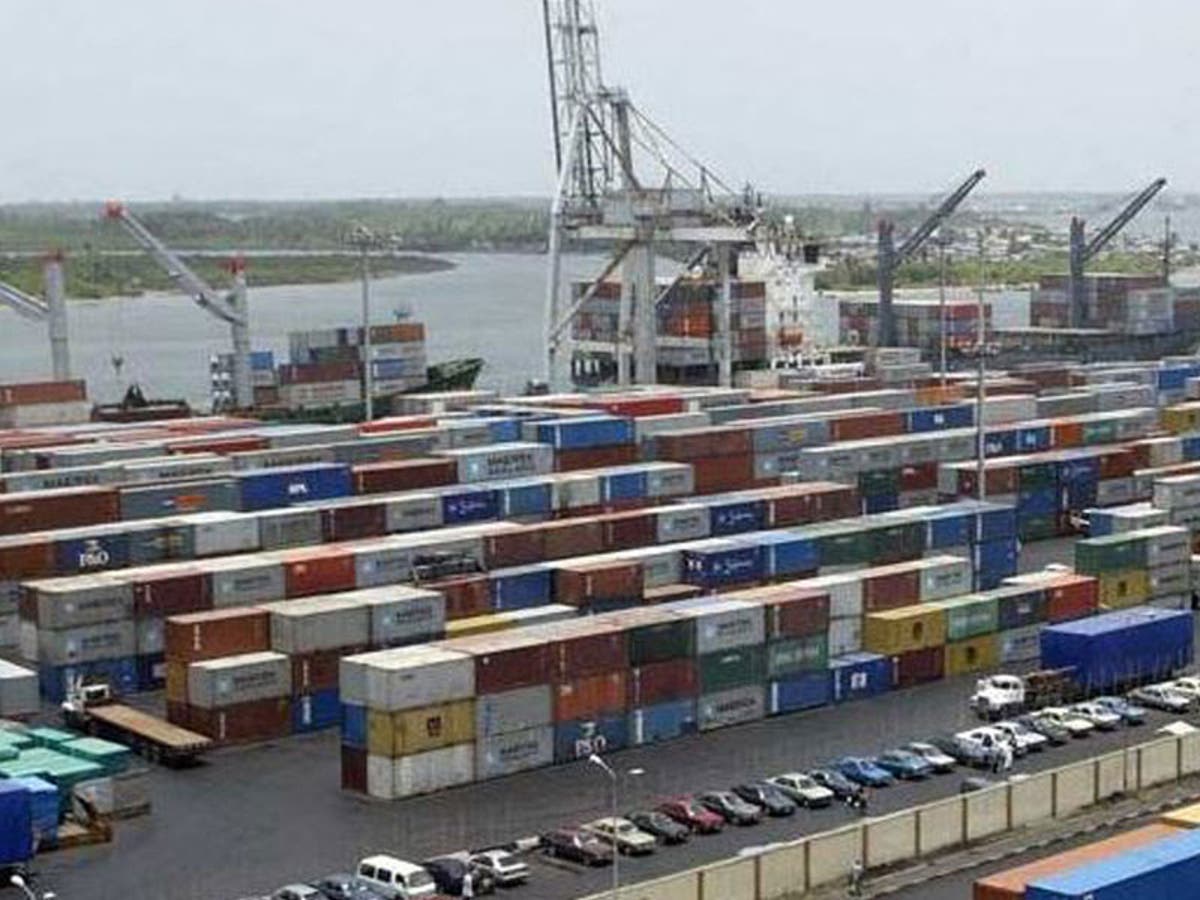 The Nigerian Ports Authority (NPA) has denied having any cloned account with hidden $1billion, describing the allegation as baseless. A petitioner, John Okpurhe, had earlier petitioned President Muhammadu Buhari, accusing the Attorney General of the Federation, Abubakar Malami (SAN) of allegedly refusing to reward him after exposing over $1billion supposedly hidden in an account with Unity Bank Plc and allegedly operated by NPA.

The authority, in a statement by its General Manager, Corporate and Strategic Communications, Jatto Adams, said that the allegations that it operated such an account was untrue. He said: “Okpurhe, claiming to be a whistleblower cited an account number: 0013680344 allegedly being operated by NPA but this account does not exist as evidenced by a letter from Unity Bank Plc.

“However, the NPA account has not been in operation since August 27, 2010 due to a Suit No: FHC/L/CS/582/2010 Garnishee order Nisi in Aminu Ibrahim & Co & Anor VS. Nigerian Ports Authority where a garnishee order was placed on it following a case, which went from the Federal High Court to the Supreme Court over a period of eight years.”

Adams said that upon the determination of the case at the Supreme Court, the judgment creditors continued with the Garnishee process which resulted in the credit of the $1,057,772.03 in favour of Suit No: FHC/L/CS/582/2010 Garnishee Order Nisi- Aminu Ibrahim & Co & Anor VS. Nigerian Ports Authority on December 4th 2019 in line with the order.

“It is, therefore, obvious that there is no cloned account as speculated in the alleged whistle blowing effort of Okpurhe”.

“The account under discussion was frozen on the strength of a court order in August 2010. Following the completion of the case, the money was consequently transferred to the judgment creditor on December 4, 2019 in line with the Garnishee Order Absolute,” he stated.