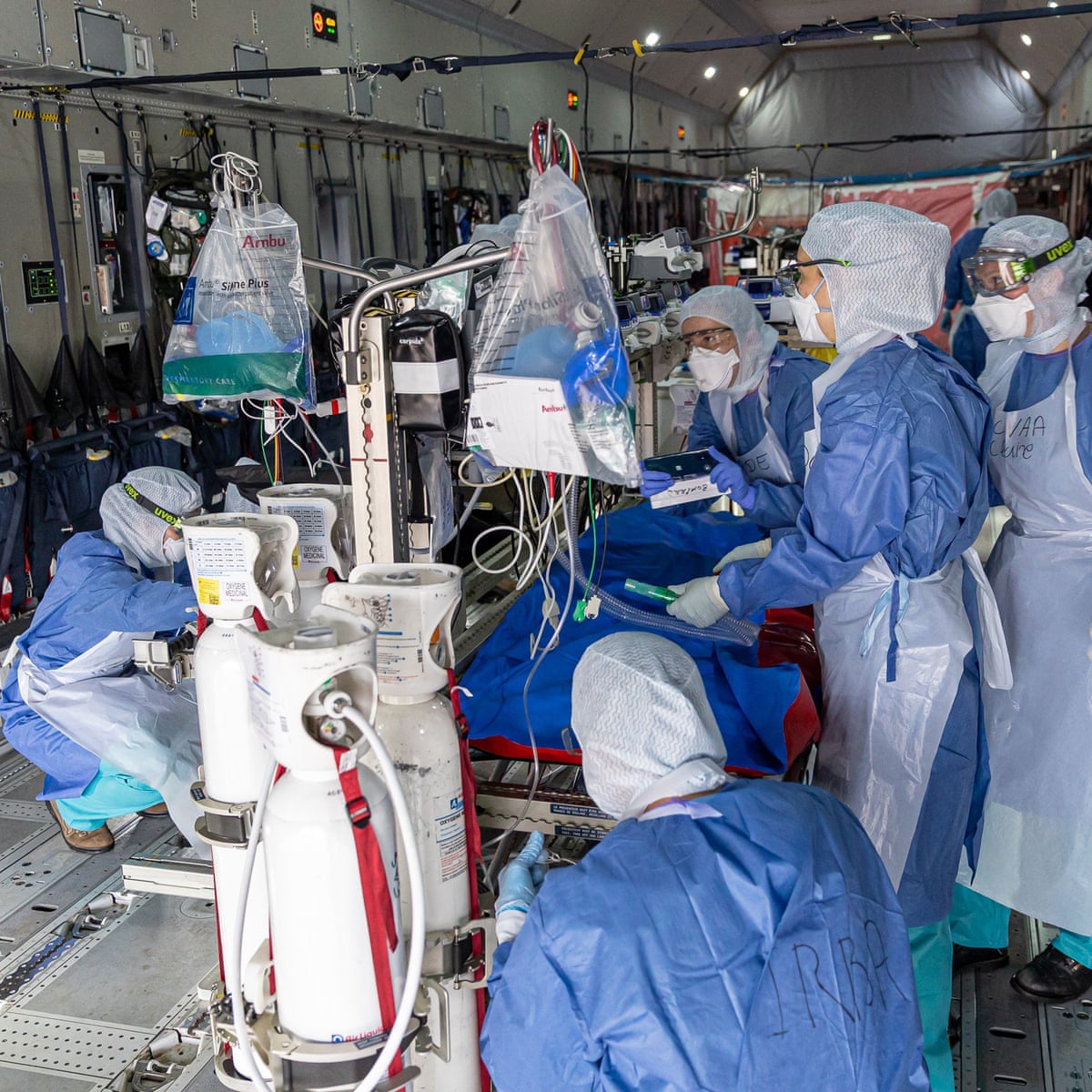 Britain on Monday reimposed lockdown measures on a city hit by an outbreak of coronavirus, in the first big test of Prime Minister Boris Johnson’s “whack-a-mole” strategy to control the disease while getting the economy moving again.

Ministers ordered schools and non-essential shops to be closed and postponed the planned reopening of pubs in the central English city of Leicester after an alarming spike in cases of COVID-19.

Britain has suffered the deadliest outbreak of the virus in Europe, with more than 43,000 deaths, but Johnson last month began easing nationwide stay-at-home orders imposed in late March.

Amid warnings he was moving too fast, with infection and death rates falling but slowly, he vowed to clamp down on local outbreaks like the game “whack-a-mole”.

Virus-hit hospitals and factories have been shut so far but the measures in Leicester, with a population of 340,000, is the first move to restore lockdown on such a large scale.

“We must control this virus. We must keep people safe,” Health Secretary Matt Hancock told parliament after a lengthy meeting with local leaders, some of whom had opposed the measures.

“Local action like this an important tool in our armoury to deal with outbreaks while we get the country back on our feet.”

The dramatic action threatens to overshadow Johnson’s big speech on Tuesday setting out how he plans to “build, build, build” to get Britain out of a deep recession brought on by the lockdown.

Johnson said Britain needed the type of massive economic response that US president Franklin D. Roosevelt mobilised to deal with the Great Depression.

He has earmarked £1 billion ($1.2 billion) for school repairs and a further £4 billion for “shovel-ready” projects that cover everything for road maintenance to public transport.

In extracts of his speech released by Downing Street, Johnson said his plan “sounds positively Rooseveltian, it sounds like a New Deal”.

“All I can say is that if so, then that is how it is meant to sound and to be because that is what the times demand.”

Roosevelt launched the New Deal programme in the 1930s that created a comprehensive social care system whose legacy lives on to this day.

Johnson won an 80-seat majority in December’s parliamentary elections with a promise both to get Britain out of the European Union and spend more on poorer regions outside London.

Brexit happened on January 31 — although London is still negotiating a trade deal with Brussels — but coronavirus derailed the rest of his agenda.

In the speech on Tuesday in Dudley, near Birmingham in central in England, he will promise to use his building scheme to address regional inequalities.

“Too many parts of this country have felt left behind, neglected, unloved,” he will say.

The government has so far avoided a big increase in unemployment with a furlough scheme that has supported nine million workers temporarily laid off, but it begins being rolled back in August.

The independent Resolution Foundation think-tank said the government had little choice but to spend even more because “the virus will continue to hold activity below its pre-pandemic level”.

Johnson should try to generate “job creation via direct public investment in social care and retrofitting”, it said in a report.

The government’s focus on spending poses a challenge for the main opposition Labour party, which was routed in December’s election but now has a new leader, Keir Starmer.

“We are on the cusp of one of the biggest economic crises we have ever seen. The government must immediately prioritise protecting people’s lives and livelihoods,” Starmer said.