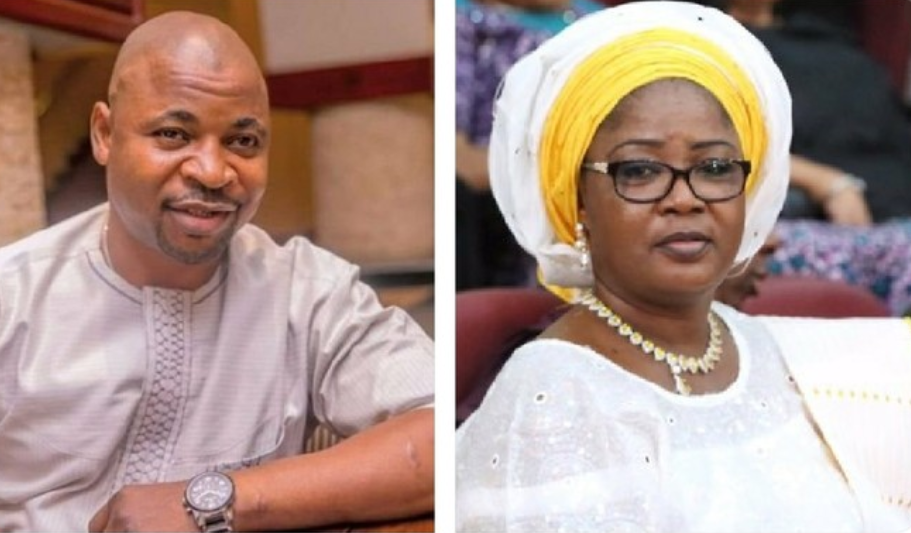 The Federal Government has appointed All Progressives Congress chieftain, Alhaji Mutiu Are; the daughter of APC national leader and Iyaloja-General, Folasade Tinubu-Ojo; and the Chairman of the National Union of Road Transport Workers in Lagos State, Musiliu Akinsanya aka MC Oluomo into the 20-member committee that will undertake the recruitment of 20,000 youths in Lagos.

Former Chief Whip of the Lagos House of Assembly, Omotayo Oduntan-Oyelodun; and a member of Governor Babajide Sanwo-Olu’s campaign team, Wale Adelana are also on the committee.

The Minister of State for Labour and Employment, Mr. Festus Keyamo (SAN), named Are as the chairman and Elesin as the vice-chairman.

Keyamo had on Monday inaugurated, by virtual means, the 20-member committees in the 36 States and the FCT that will select the 1000 persons per Local government area that would be engaged by the Federal Government in the Special Public Works Programme.

The programme seeks to employ about 774, 000 youths for three months and they would be engaged in unskilled jobs such as sweeping streets, clearing drainages, controlling traffic and road construction among others.

According to the Federal Government, interested youths are allowed to apply regardless of political affiliation.

Keyamo had earlier on Tuesday alleged that politicians were trying to hijack the recruitment.