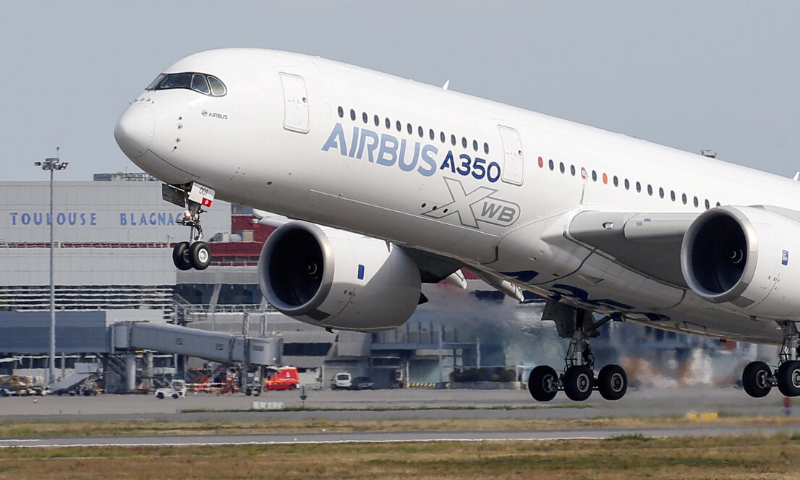 Airbus on Tuesday unveiled plans to shed around 15,000 jobs including 900 already earmarked in Germany, saying its future was at stake after the coronavirus pandemic rocked the air travel industry.

Additionally, the company has already agreed to cut 900 jobs at its Premium AEROTEC unit in Germany.

The move is subject to talks with unions which immediately renewed pledges to oppose compulsory redundancies. Airbus has refused to rule them out as it seeks voluntary departures, early retirements and long-term partial employment schemes.

“It’s going to be a mighty battle to save jobs,” said Francoise Vallin of the CFE-CGC union.

A french finance ministry official said the government expected Airbus to use instruments it had made available to reduce job cut numbers.

Airbus has a 135,000-strong workforce, heavily populated by veterans of its original A320 development. About 37% of staff are due to retire this decade.

The hardleft Force Ouvriere union and others said they would oppose any mandatory cuts.

Exceptional secrecy had surrounded the politically sensitive restructuring affecting jobs in Britain, France, Germany and Spain, the company’s key backers in a fierce contest with US rival Boeing for orders and industrial clout.

Airbus is expected to juggle its response to the industry’s worst crisis with pressure to keep cuts to a minimum after France and Germany announced plans to support aerospace.

Industry sources say Airbus is basing the restructuring on a 40% drop in underlying aircraft production for two years.

The company’s programmes chief, meanwhile, said it was slowing a push into high-margin services as a result of a slump in air travel but maintaining its diversification strategy.

Some industry sources say Airbus has all but abandoned a goal of more than doubling services revenue to $10 billion this decade and transferred some staff to other roles.