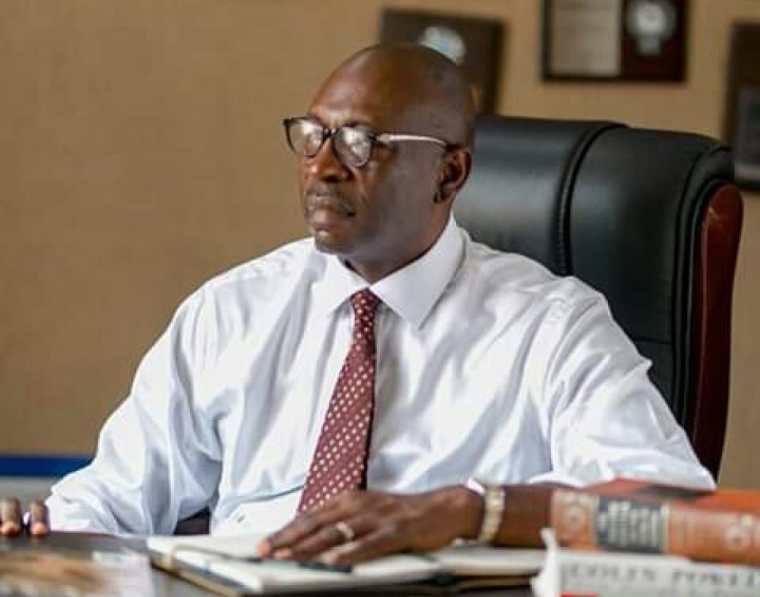 He is being tried on an eight-count charge of money laundering to the tune of N700 million reportedly deployed to prosecute the 2015 general elections.

The All Progressive Party candidate in the September 19, 2020 gubernatorial election in Edo state, Pastor Osagie Ize-Iyamu, will be arraigned before the Federal High Court, Benin City today July 2 over an alleged N700 million fraud case levelled against him by the EFCC.

Ize-Iyamu and four others are being arraigned in court on an eight-count charge of money laundering to the tune of N700 million reportedly deployed to prosecute the 2015 general elections. The other four accused persons are Lucky Imasuen, former deputy governor of Edo State, Chief Dan Orbih, PDP chairman in Edo State; Tony Aziegbemi, and Efe Erimuoghae.

The anti-graft agency in the suit marked FHC/BE21C/ 2016, allege that Ize-Iyamu and the four other accused persons collected the public funds for the polls, contrary to the provisions of the EFCC Act and the Money Laundering (Prohibition) Act.

Ize-Iyamu and other defendants were first arraigned before Justice P. I. Ajoku on money laundering on May 24, 2018.

One of the counts read:

“That you Pastor Osagie Ize-Iyamu, Lucky Imasuen, Tony Azigbemi, Chief Dan Orbih, Efe Erimuoghae Anthony and Chief Anthony Anenih (now at large) sometime March 2015 in Benin within the jurisdiction of this Honourable Court did directly take possession and control of the sum of 700,000,000.00 (seven hundred million naira) only without any contract award which sum you reasonably ought to have known form part of proceeds of an unlawful act, to wit; fraud and corruption; and thereby committed an offence contrary to Section 15(2)(d) of the Money Laundering (Prohibition) Act 2011 (as amended by the Money Laundering (Prohibition) Amendment Act 2012 and punishable under Section 15(3)of the same Act”.