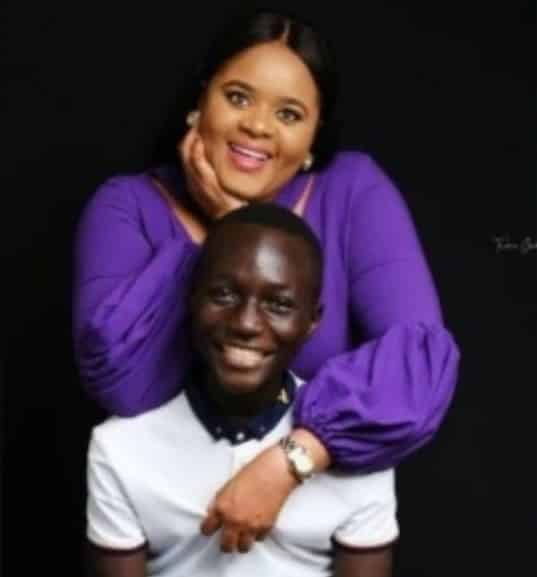 A Nigerian woman named Irene Ubani has done humanity a great service as she gave a street beggar, Abolude Ayodeji, an opportunity to become better in life by enrolling him in a school.

She said the boy, Deji, used to ask for alms at her bus stop alongside other teenagers like him.

She was able to help him with the collaboration of the commissioner of education in Lagos state, Folashade Adefisayo.

Her kind gesture has earned her several praises on social media, as she reminded many Nigerians of a beggar boy, Anejado Paul was picked off the street by a good Samaritan from the US, Melissa, 19 years ago.

Paul went ahead to succeed and became a medical doctor.

The American lady spoke about how her family met Paul in a village in central Nigeria.

She also recalled how her heart broke for the kind of condition he was living in.

Quote
“OUR FAMILY FIRST MET ANEJODO PAUL IN A SMALL REMOTE VILLAGE IN CENTRAL NIGERIA ABOUT 18 AND A HALF YEARS AGO. “I REMEMBER MY HEARTBREAKING WHEN I SAW THIS KID UNDER A TREE SWATTING FLIES AWAY FROM THE RAW AND OPEN TISSUE ON HIS LEG THAT HAD BEEN CAUSED BY A FLESH-EATING BACTERIA,”
SHE SAID.

With other people’s financial help, he was treated at SDA hospital in Ile-Ife of his ulcer and other diseases.