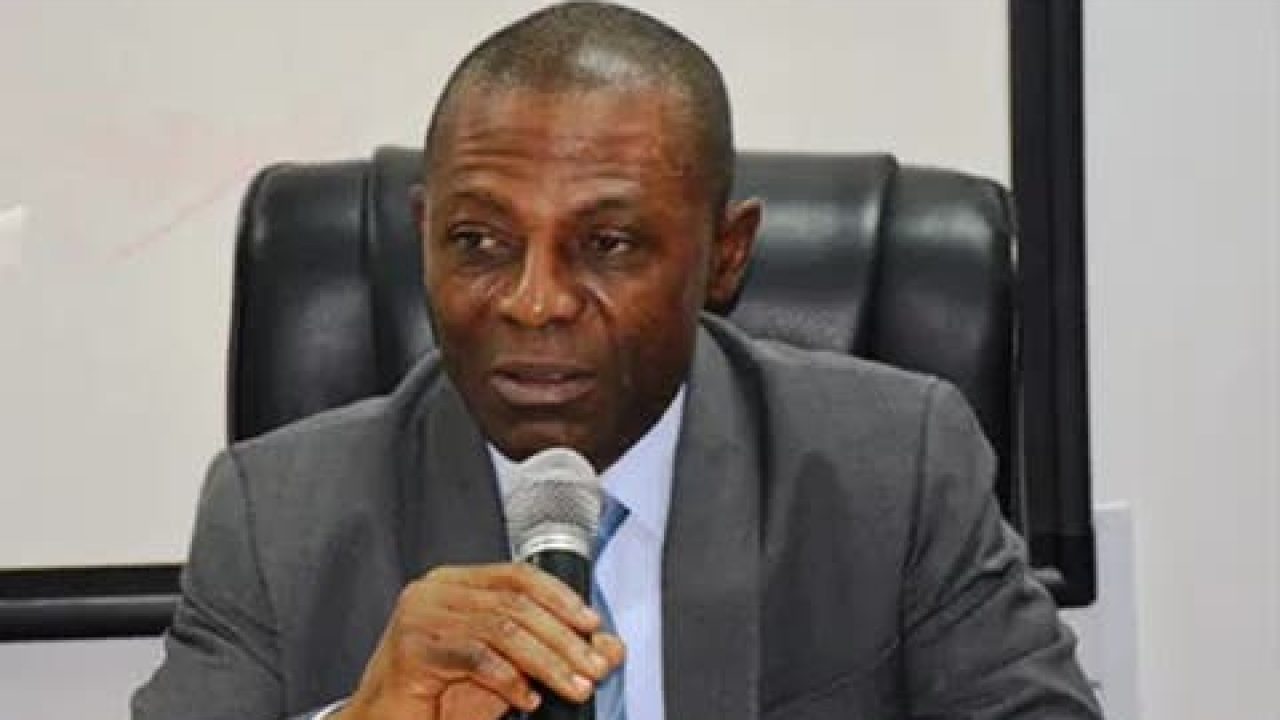 Financial infractions have been uncovered in the records of the Nigerian Law School by the Office of the Auditor-General of the Federation.

The apex legal academic institution was indicted by the 2015 Auditor-General’s report submitted to the Senate Committee on Public Account.

It was learnt that the infractions ranged from outright misappropriation to spending without approval and diversion of pension.

The Senate Public Accounts Committee is currently scrutinizing the 2015 Financial Report of the office for investigation.

According to report, nine queries were issued by the Office of the Auditor-General of Federation to the management of Nigerian Law School in 2015.

The report said the management of the Nigerian Law School illegally paid N32m to the account of an unnamed cleaner over a period of 12 months.

The Auditor-General report also queried the payment of N36m as dressing allowance of 52 workers to the account of a single member of staff in violation of Nigeria’s Financial Act.

The report reads in part: “The examination of payment records revealed that the Nigerian law school several times paid N36 million to staff as dressing allowance in 2013 alone.

“The Management could not substantiate these payments with any approval from Salaries and Wages Commission to enable the audit team to determine the genuineness of these payments to staff. No appropriation in this request.”

The queries also said that N34.3 million was paid for the training of staff without approval from the federal government.

The Auditor-General’s report further revealed from the examination of payment voucher that the Law School, at various intervals, made use of the pension funds to offset expenses not related to payment of pension, contrary to extant Financial Regulation.

The management of the institution, led by its Director-General, Prof. Isa Chiroma, appeared before the Senate panel on Thursday, July 2 to defend queries.

Responding to the queries, Prof. Isa Chiroma said that he was not the Director-General of the institution during the period under review, but agreed that “government is a continuum.”

On payment of N36 million as dressing allowance, the Director-General said, “I can’t imagine the Law School paying N36 million into one account on behalf of others.”

His defense was, however, not strong enough for the Senate panel to vacate the query.

Members of the committee established that Chiroma was not the DG of the Law School when the financial impropriety took place. The panel, nevertheless, asked him to recover the money involved and return it into the school’s account.