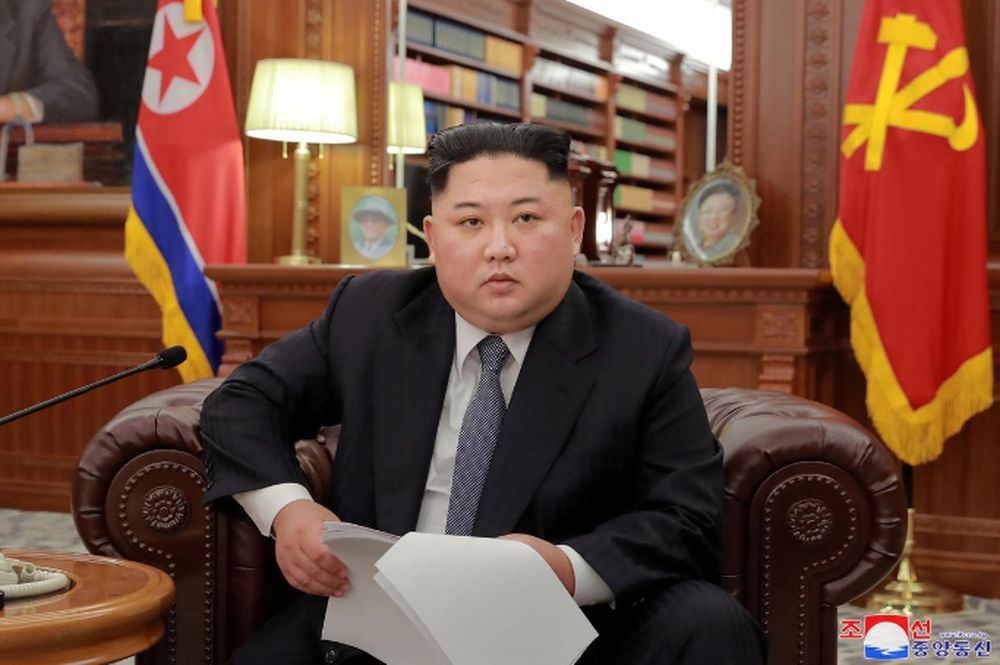 The nuclear-armed North closed its borders in late January as the virus spread in neighbouring China and imposed tough restrictions that put thousands of its people into isolation.

Pyongyang insists it has not had a single case of COVID-19, the disease caused by the virus that has swept the world infecting more than 10.8 million people and killing over 500,000.

Analysts say the North is unlikely to have avoided the contagion and that its ramshackle health system could struggle to cope with a major outbreak.

But Kim told a politburo meeting of the ruling Workers’ Party on Thursday that its efforts had been a “shining success”, the official KCNA news agency reported.

“We have thoroughly prevented the inroad of the malignant virus,” it cited him as saying, “despite the worldwide health crisis”.

Kim cautioned against any “self-complacence or relaxation”, calling for stricter anti-epidemic efforts while “re-infection and re-expansion of the malignant contagious disease persists in neighbouring countries”.

South Korea is currently recording around 40 to 60 cases a day, while China saw a surge of infections in Beijing last month.

At the meeting Kim “repeatedly warned that hasty relief of anti-epidemic measures will result in unimaginable and irretrievable crisis”, KCNA added.

The comments indicate North Korea will maintain its self-imposed blockade, which has also hit trade with China, its key backer and aid provider.

Several embassies in Pyongyang have temporarily closed as they have been unable to bring in supplies, money and staff.

Under the current rules, any arrivals must spend 30 days in strict quarantine and diplomats and analysts believe the border could remain closed for the rest of the year.

“It has no choice but to keep its border closed with China, it is something inevitable for the North,” said Hong Min, director of the North Korean division at the Korea Institute for National Unification.

“Its border closure with China may harm its economy, but the Pyongyang leadership seems to have determined preventing a coronavirus outbreak is more important in keeping control of the country.”

A United Nations expert warned last month that the problem was worsening as a result of the country’s attempts to ward off an outbreak.