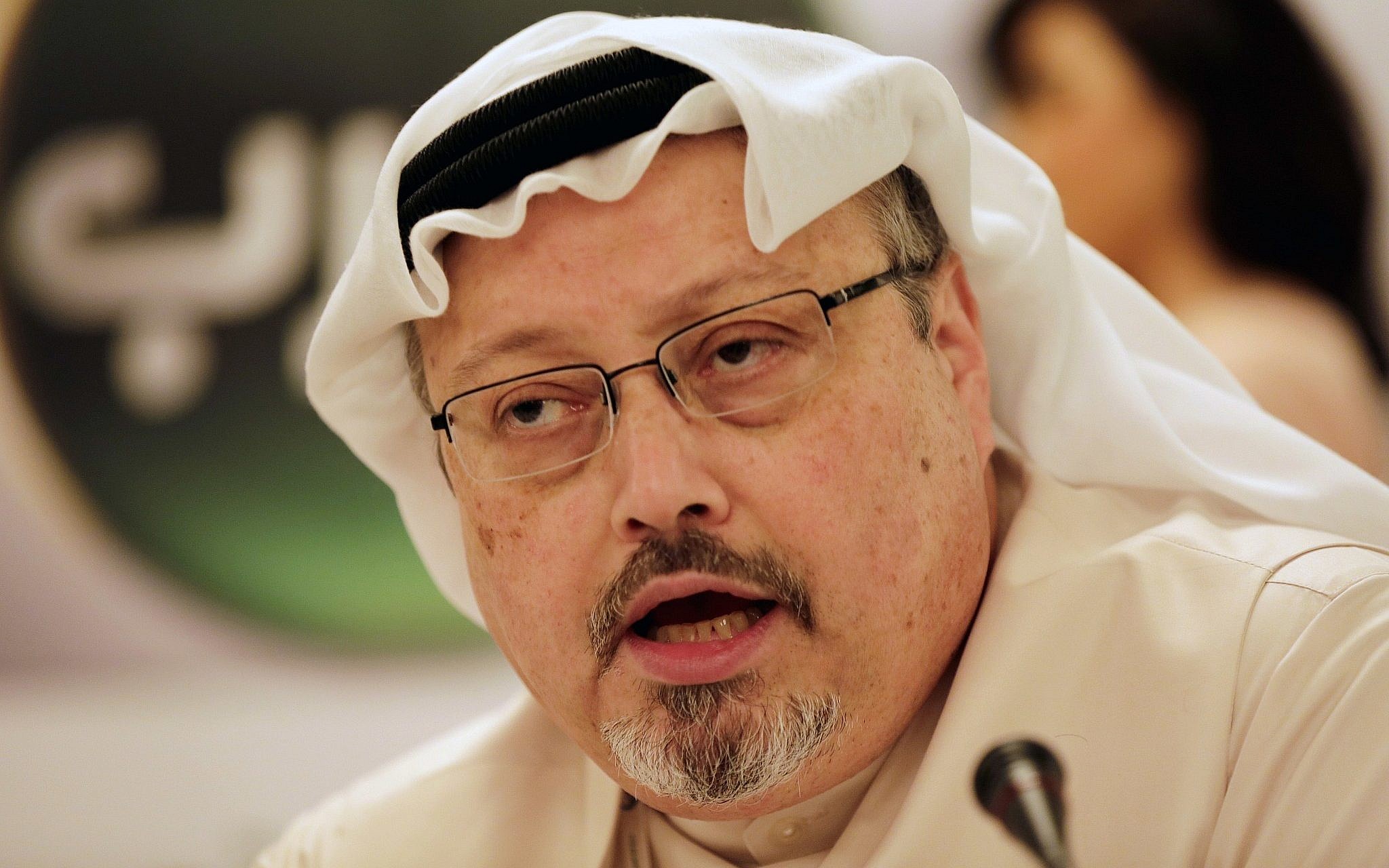 The trial in absentia of 20 Saudi suspects accused in the murder of journalist Jamal Khashoggi in 2018, including two former aides to Saudi Crown Prince Mohammed bin Salman, began in Istanbul Friday,
Khashoggi was an insider-turned-critic who wrote for The Washington Post before he was killed inside the Saudi consulate in Istanbul on October 2, 2018 to obtain documents necessary for his wedding to Turkish fiancee Hatice Cengiz.

The suspects were charged with “deliberately and monstrously killing, causing torment,” and prosecutors have issued arrest warrants for them.

Cengiz was attending the trial alongside the UN special rapporteur on extrajudicial, summary or arbitrary executions, Agnes Callamard, who has directly linked the crown prince to the killing, an AFP correspondent said.

Yasin Aktay, a close friend of Khashoggi and advisor to Turkish President Recep Tayyip Erdogan’s ruling party, was also in the courtroom.

Cengiz said she hoped the trial “brings to light the whereabouts of Jamal’s body, the evidence against the killers and the evidence of those behind the gruesome murder.”

“I will continue to pursue all legal avenues to hold Jamal’s killers accountable and I will not rest until we get justice for Jamal,” she told AFP before the trial.

Khashoggi was killed and dismembered at the Saudi consulate in a case that damaged the reputation of the crown prince despite his strenuous denial of any involvement.

Khashoggi’s remains have never been found.

Saudi Arabia describes the murder as a “rogue” operation.

A closed-door trial in Saudi Arabia ended in December with five unnamed people sentenced to death.

The crown prince’s former aides, Assiri and Qahtani, were exonerated.

The sons of Khashoggi said they forgave his killers in May this year, a moved expected to allow the government to grant clemency for the five convicts on death row.