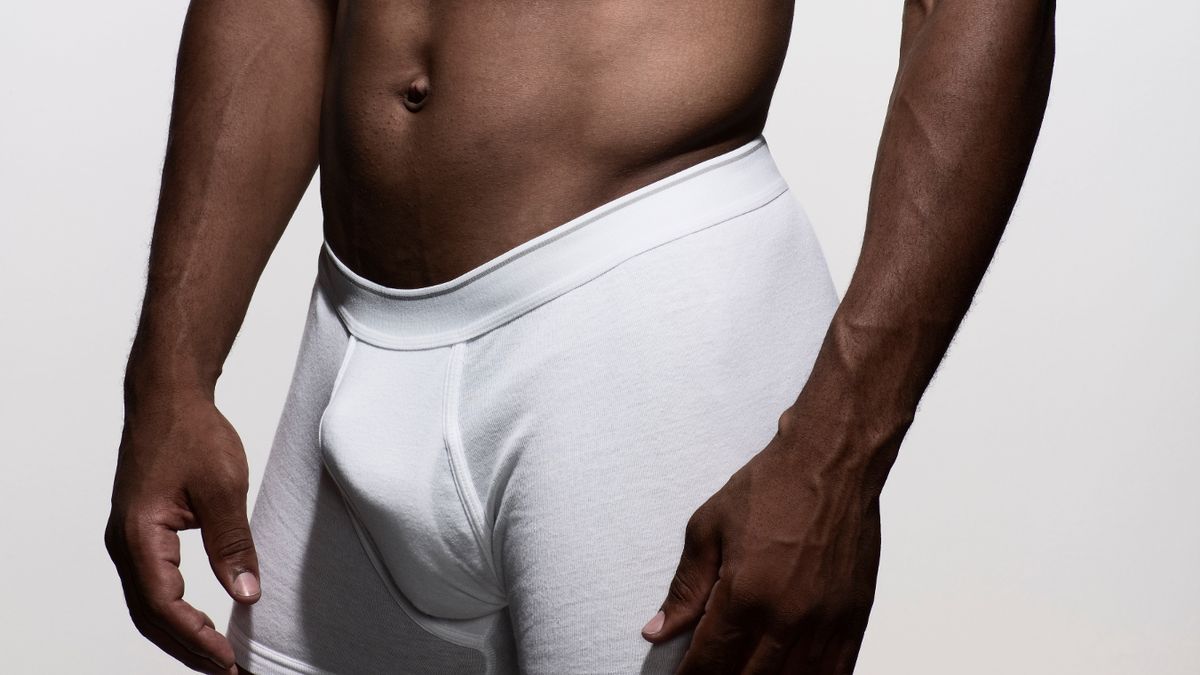 A house wife in Zamfara state of Nigeria, Aisha Dannupawa has been granted a divorce by a local Sharia court after filing a suit against her husband for dissolution of their marriage because his manhood was too BIG.

In the first such case of its kind, Aisha, a mother of three, asked the court to dissolve her marriage to Ali Maizinari because she could not accommodate the size of his penis. Her husband, Maizinari did not contest her application but told the court that she should repay the entire dowry and what he spent during their courtship, which he estimated to total N60,000 ($296).

Aisha told the court that she married Maizinari after her first marriage failed. She added that before she moved into his house, she was invited to his parents’ house, as per tradition but it was only when they had sex that she became traumatised.

“When he came, we had sex but the experience was a nightmare. Instead of enjoying the sex, it turned out to be something else because his penis was too big. “I told my mother the experience but she told me to endure and that with time, I will be able to cope. She then gave me some drugs,’’ Aisha said.

According to the traumatised wife,, they had sex again but it became evident that no drug would help and that she cannot remain married to the man. With no objection from her husband, the court granted Aisha the divorce.