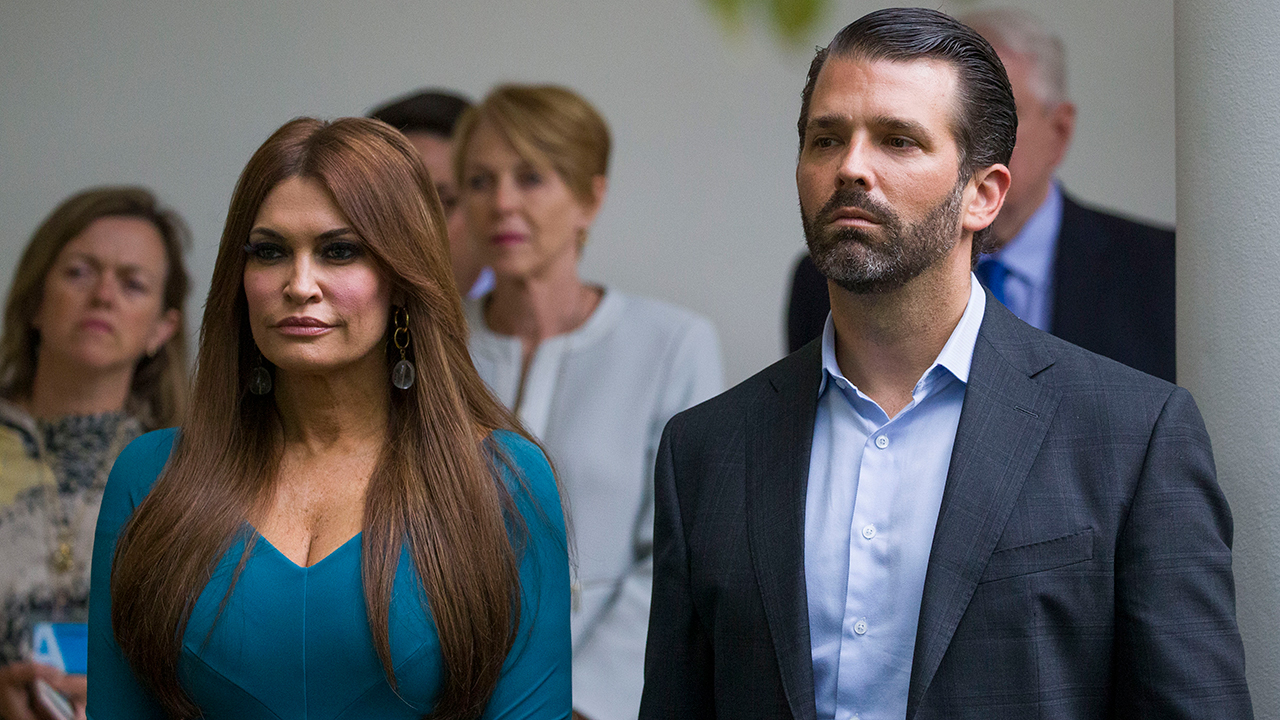 Kimberly Guilfoyle, the girlfriend of Donald Trump Jr. and a top fundraiser for the Trump campaign has tested positive for coronavirus, according to a top official for the committee she leads.

“After testing positive, Kimberly was immediately isolated to limit any exposure,” said Sergio Gor, chief of staff for the Trump Victory Finance Committee. “She’s doing well, and will be retested to ensure the diagnosis is correct since she’s asymptomatic but as a precaution will cancel all upcoming events. Donald Trump Jr was tested negative, but as a precaution is also self isolating and is canceling all public events.”

Guilfoyle was not with the President and Donald Trump Jr. has so far tested negative, the person familiar with the matter said. That source said Guilfoyle had not had recent contact with the President, but she was in Tulsa, Oklahoma, and was backstage for his rally there and, was also at his event in Phoenix.

A former Fox News personality, Guilfoyle assumed the role earlier this year of national chairwoman of the Trump Victory Finance Committee, where she is credited with expanding its ranks of fundraisers.

Guilfoyle and Trump Jr. had been in the upper Plains region hosting high-dollar fundraisers for several days, people familiar with the matter said.

READ  Obasanjo, GEJ Are Enemies Of Nigeria Who Must Pay For Their Evil Days — Coalition For Nigeria

Guilfoyle has “been with a lot of the campaign donors” in recent days, one source familiar with the matter said.

Billed as a “Mountain West Ranch Retreat,” one event occurred in Gallatin Gateway, Montana, from Tuesday until Thursday, according to one of the people.

Another event was billed as the “Rapid City Roundup Retreat” in Rapid City, South Dakota, from Thursday to Friday.

The people said Guilfoyle was not seen wearing a mask during the events.

She is not the first person close to the President to test positive for the virus. A member of the Navy who serves as one of Trump’s personal valets tested positive in May. Additionally, eight Trump advance team staffers who were in Tulsa tested positive for coronavirus.

All of Trump’s campaign staffers who worked on the rally in Tulsa were quarantining last week after interacting with several colleagues who later tested positive for coronavirus, CNN reported at the time. Campaign aides are tested before events, per the Trump campaign’s safety protocols.

The news of Guilfoyle’s test comes not long after Trump Jr. posted images that falsely suggested that masks and face coverings don’t help prevent the spread of the highly contagious virus.