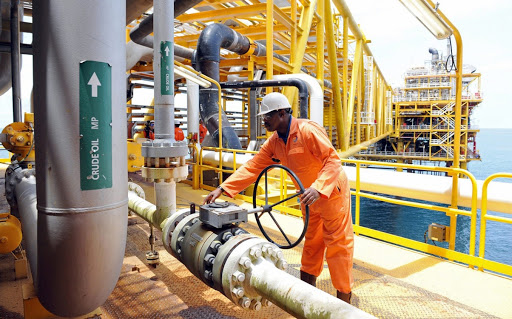 NCIF, initiated in 2017 as a $200 million fund is being managed by the Bank of Industry (BoI) to facilitate on-lending to qualified stakeholders in the Nigerian Oil and Gas industry on five loan product types.

Being a part of the Nigerian Content Development Fund (NCDF), the fund is aggregated from the one per cent deduction from the value of contracts executed in the upstream sector of the oil and gas industry.

NCDMB said the expansion of the fund by $150 million was part of the decisions taken at the recent NCDMB Governing Council meeting, which held virtually and was chaired by the Minister of State for Petroleum Resources, Timipre Sylva, who is the Chairman of the Council.

According to the content development institution, the council approved that $100 million from the additional funds would be deployed to boost the five existing loan products of the NCI Fund, which include manufacturing, asset acquisition, contract financing, loan refinancing and community contractor financing.

The agency added in a release that approval was also given for US$20 million and US$30 million respectively to be deployed to two newly developed loan product types – the Intervention Fund for Women in Oil & Gas and PETAN Products, which include Working Capital loans and Capacity Building loans for PETAN member companies.

NCDMB disclosed that 94 per cent of the NCI Funds has been disbursed to 27 beneficiaries as at May 2020, adding that it has received new applications from 100 companies for nearly triple the size of the original fund.

While noting that maximum tenure for all loan types remains five years and applicants cannot have two different loans running simultaneously, it said at the onset of the Fund, the applicable interest rate for the various loan types was pegged at eight per cent, except the Community Contractor Finance Scheme, which was five per cent.

The board, however, noted that in April 2020 as part of the response to mitigate the economic impact of the coronavirus pandemic, the Governing Council approved the reduction of the interest rate from eight to six per cent per year for all four of the loan products.